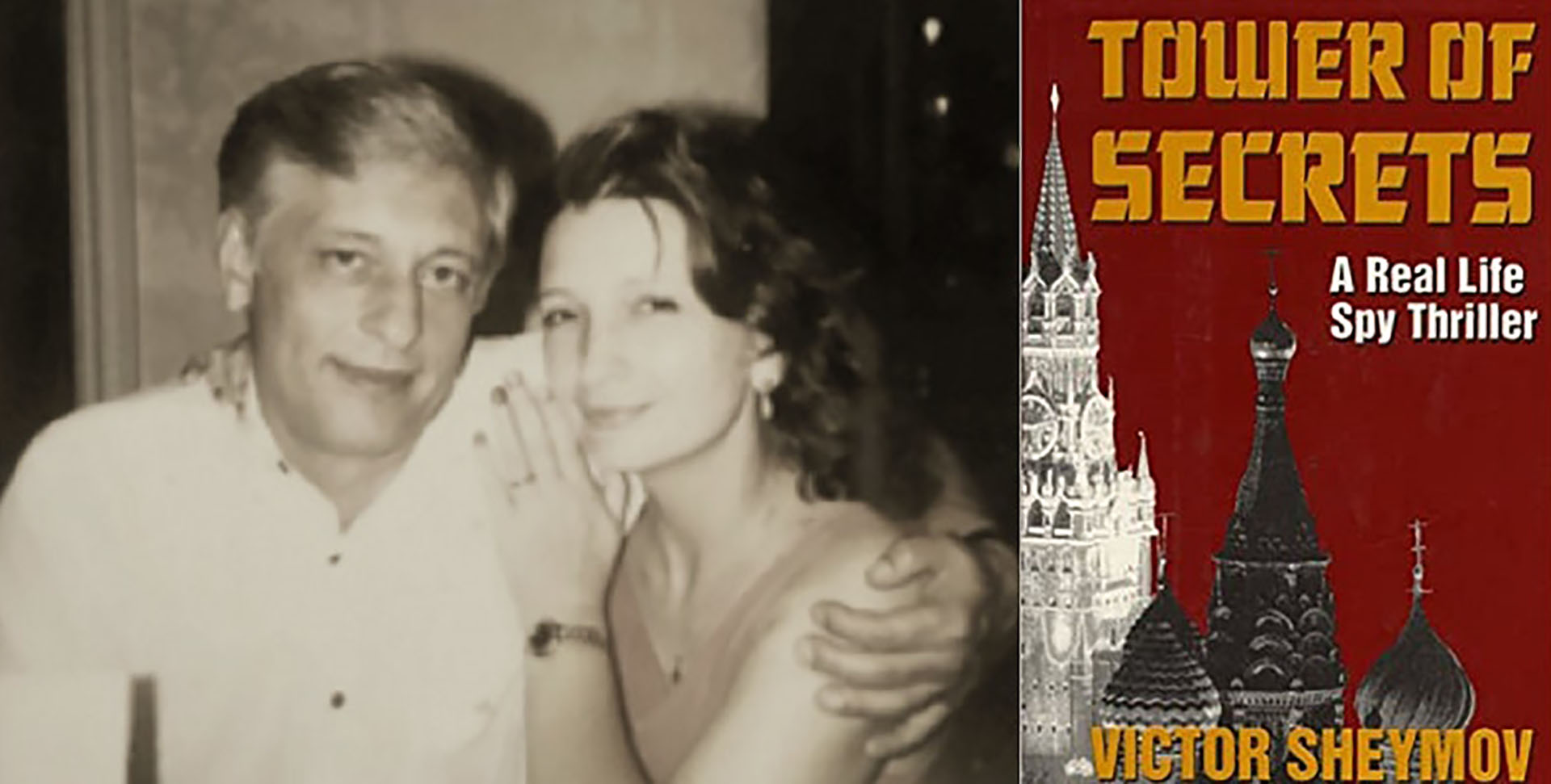 For decades, the KGB served as a Soviet Union security organization.

Victor Sheymov was recruited by the agency in 1971. The then-25 year old would later serve as the principal troubleshooter for the Eighth Chief Directorate.

Overtime, he grew disenchanted with communism and started working with the CIA, according to a release from the Cold War Museum. Victor Sheymov was a recipient of the CIA’s Distinguished Service Medal.

His widow, Olga Sheymov, will share their story in an upcoming presentation, “Tower of Secrets: Inside the KGB, and How We Escaped to the West”. Hosted by the Cold War Museum, the virtual event begins at 2 p.m. on July 18.

Visit eventbrite for tickets, which are $20. Those unable to participate can see a video by purchasing a ticket and reach out to Cold War Museum Executive Director Jason Hall at jason@coldwar.org.

Victor Sheymov served in many roles, including inventor, scientist and author. He also had more than 30 computer security patents.

Olga Sheymov – a television producer, engineer and artist – was born in St. Petersburg, Russia. After graduating from school, she ended up in a KGB incident that Victor Sheymov assisted her with.