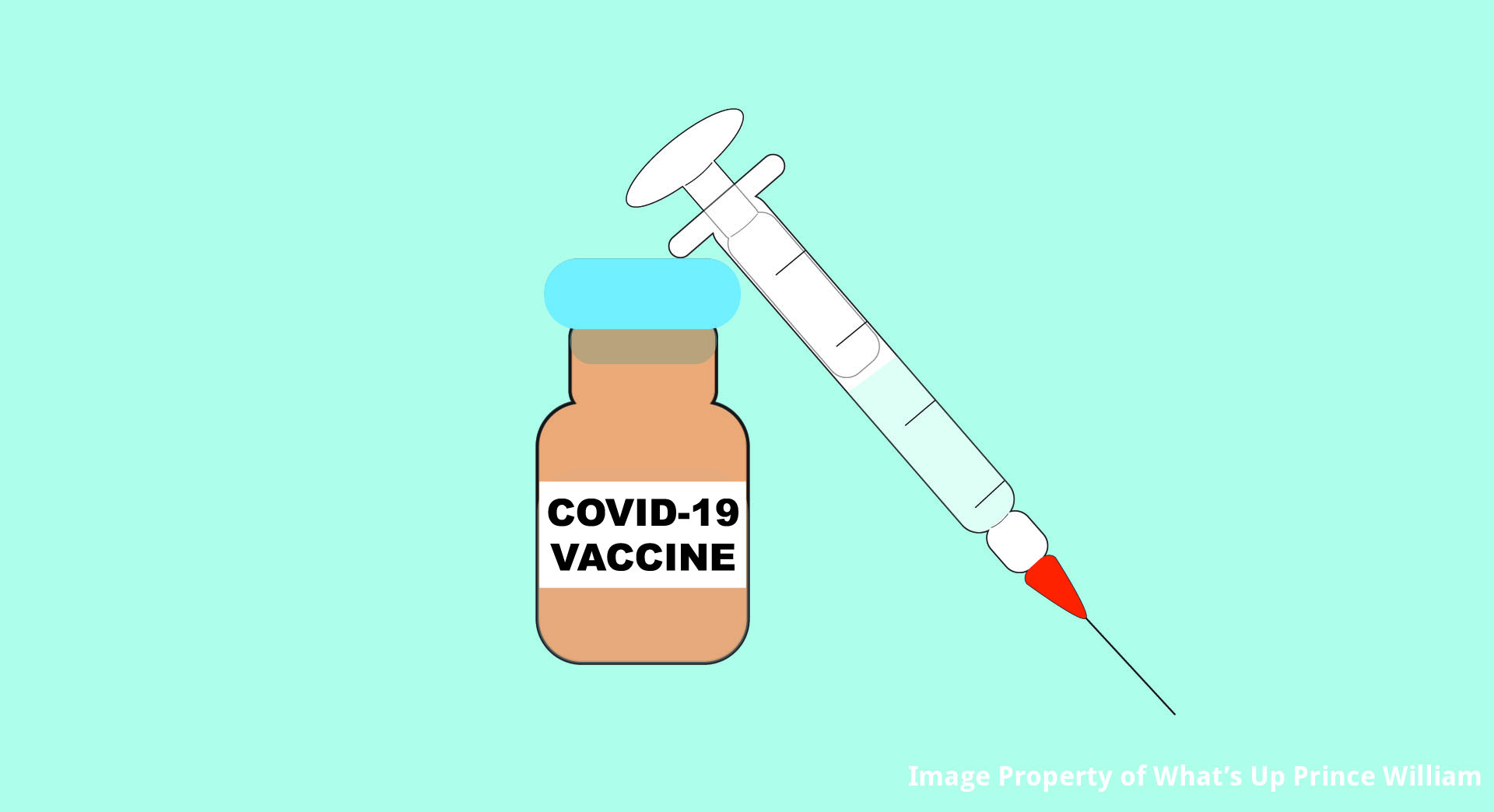 A COVID-19 vaccine has been put on pause.

Administration of the Johnson and Johnson vaccine was stopped, based on a suggestion from the Food and Drug Administration (FDA) and Centers for Disease Control and Prevention (CDC).

This decision stems from the investigation of a rare, potential side effect, according to a release from the Joint Information Center.

Another release from the Joint Information Center explained that within a couple of weeks of receiving the vaccine six women developed a disorder that’s connected to blood clots. It has been administered to more than 6.8 million United States residents.

Virginia officials aren’t providing the Johnson and Johnson vaccine until after the investigation, according to Virginia Department of Health (VDH) Vaccine Coordinator Dr. Danny Avula.

“This pause is reassuring in that it demonstrates the systems that are in place to monitor vaccine safety are working,” Avula said in a release. “We look forward to a thorough review by federal health officials.”

Those who have received a dose in the past three weeks should be watchful of various symptoms, including severe headache, abdominal or leg pain, or shortness of breath. Anyone experiencing them should reach out to their doctor or call 911 and say they received the Johnson and Johnson vaccine.

The Pfizer and Moderna vaccines are still being offered.