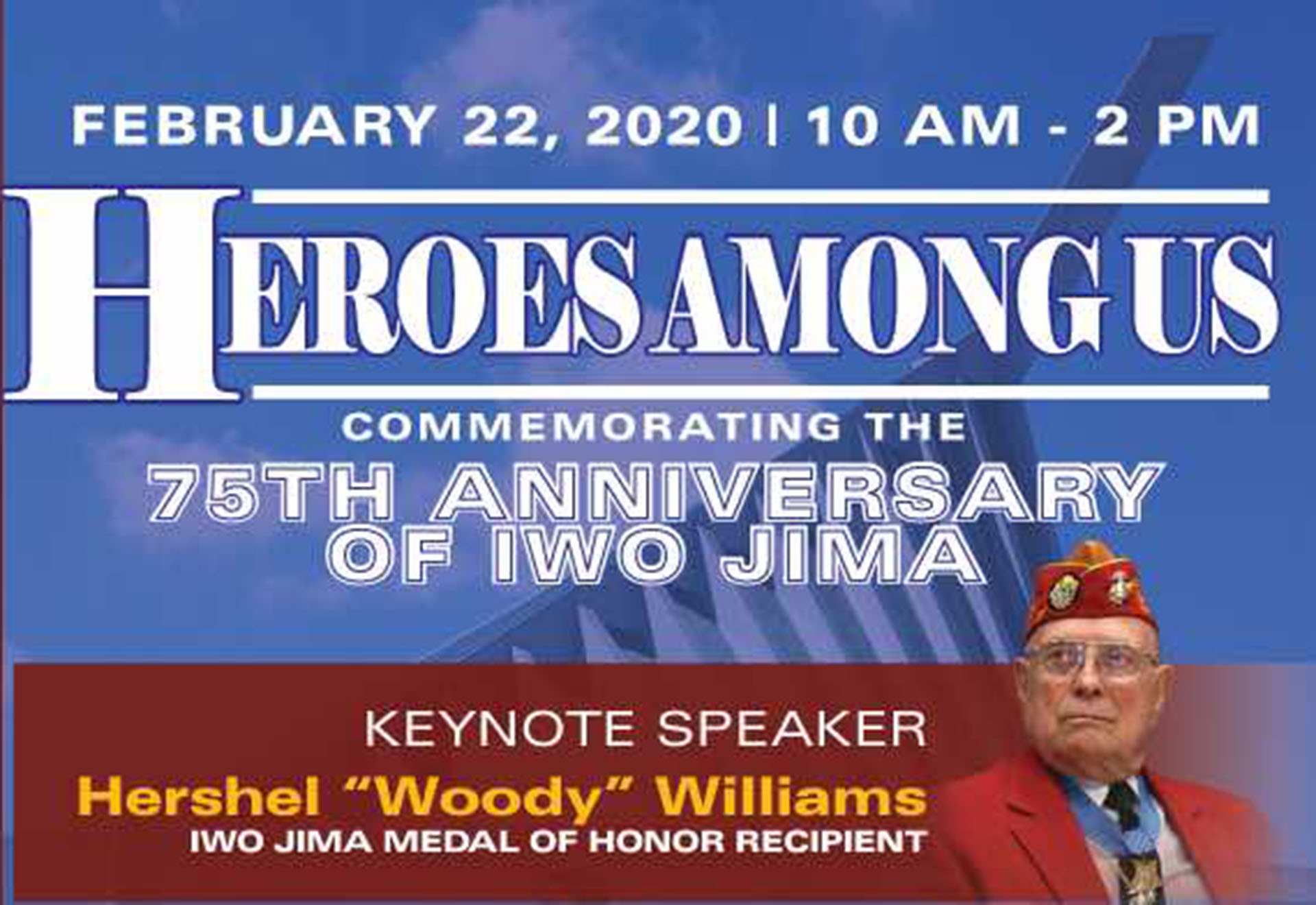 The National Museum of the Marine Corps is commemorating the anniversary of the Battle of Iwo Jima through various events this month.

Between February 19 and March 30, the flags will be displayed in the museum’s WWII Gallery.

Crafts and activities are being offered at the program, which is between 10 a.m. and 1 p.m.

From 2 p.m. to 3 p.m. on February 23, “The President’s Own” Marine Corps Band is performing a free concert at the Leatherneck Gallery.

The museum is located at 18900 Jefferson Davis Highway in Triangle.