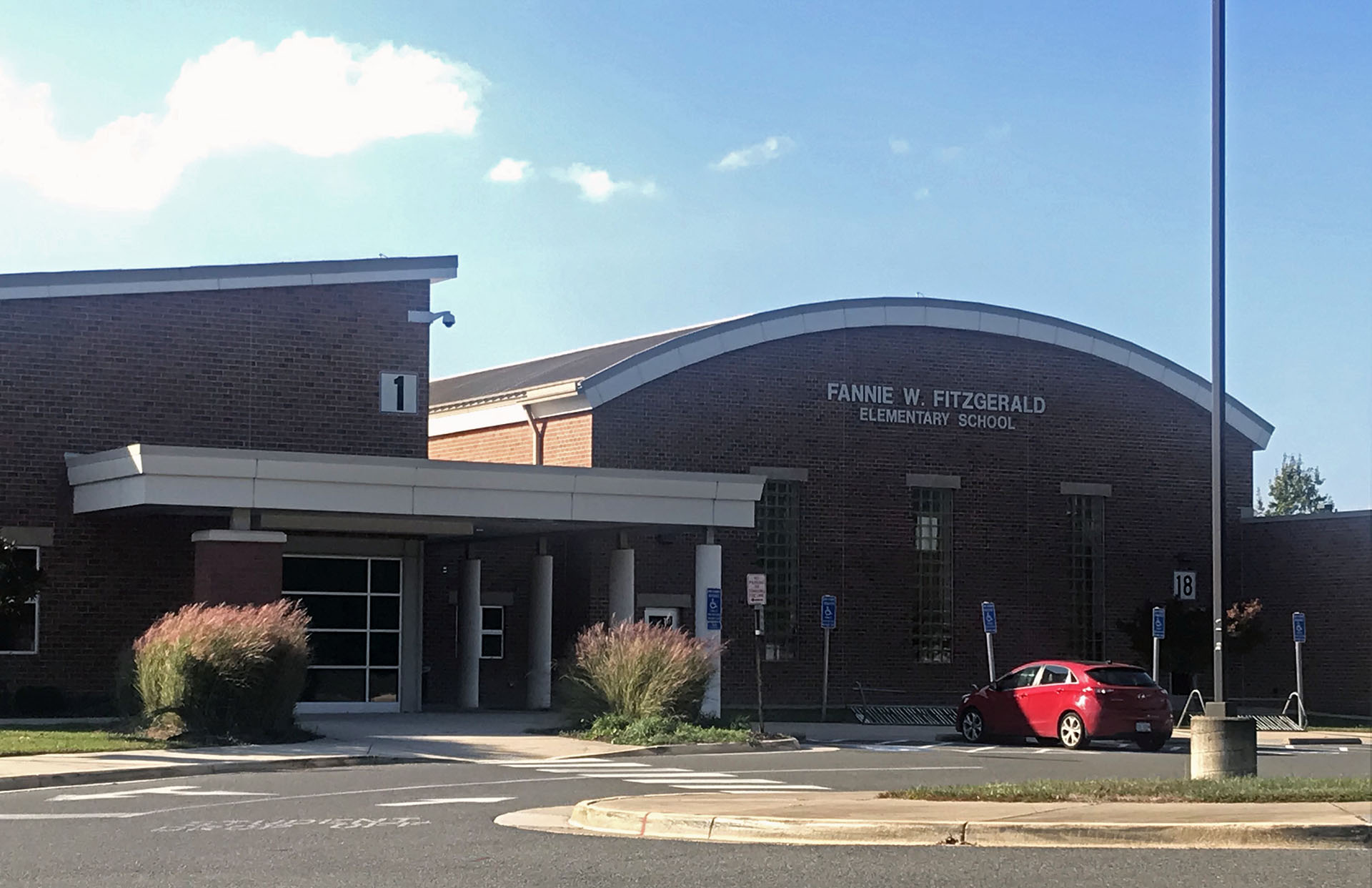 In-person classes for younger students to begin in phases

Young students will experience what’s a foreign concept to many of them – in-person classes.

Prince William County Public Schools (PWCS) is about to start the transition to 50 percent in-person classes.

It begins with pre-kindergarten and kindergarten students on November 10, according to a release from PWCS.

They will be followed by first-graders, who begin on December 1.

Students in second- and third-grade are expected to return to school on January 12.

Kids attending in-person classes will go in twice a week, depending on the “house” they’re assigned to.

By phasing in younger students first, the county school system hopes to introduce them to new schedules and safety procedures.

More details about plans for the second quarter can be found in an update from Superintendent Steve Walts on the PWCS website.