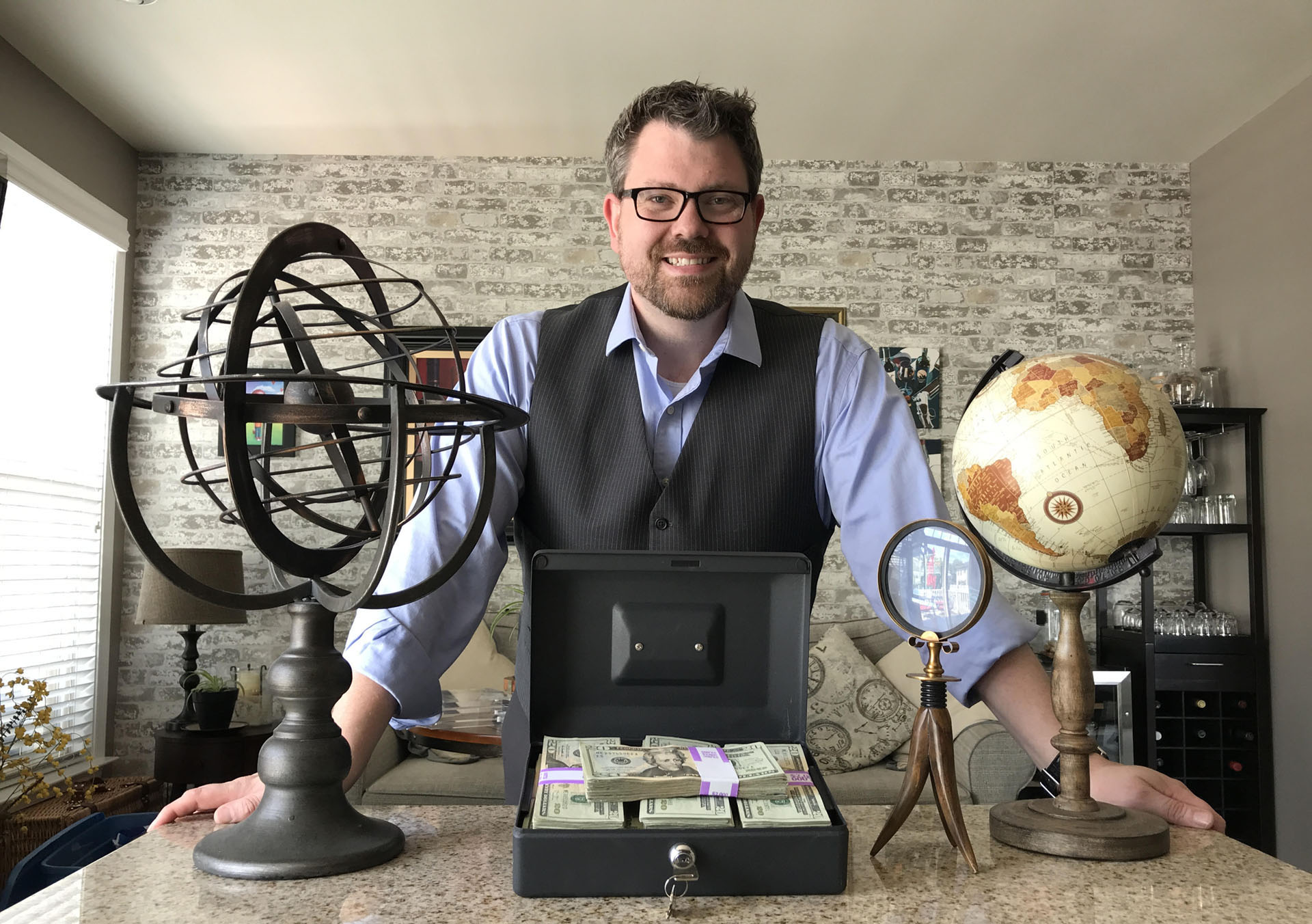 You don’t have to travel far to search for treasure.

“There’s a great mix of virtual clues you can do just with your smart device plus actual, real-world locations that you’re going to have to go to,” Lovejoy said. “So, you’re going to see your community in a different way with your friends and family.”

The idea was sparked by a man who buried $1 million worth of gold, coins and jewels in the Colorado Mountains and wrote a poem that contained clues to its whereabouts. Many quit their jobs, moved and even died in their search for it.

“We thought that was an interesting idea that there’s clearly a pent up desire — as we see in escape rooms, we see it in Pokémon GO — people are interested in hunts, and people are interested in puzzles and riddles,” Lovejoy explained. “And we wanted to take that idea out of the escape room and out of a Pokémon GO situation, and make it countywide.”

A limited number of tickets are available. To sign up or learn more information, visit the Treasure Question Adventures website.

This article and video are paid for by Treasure Quest Adventures.

The Great Big Kid event is taking place on October 7 through October 8.