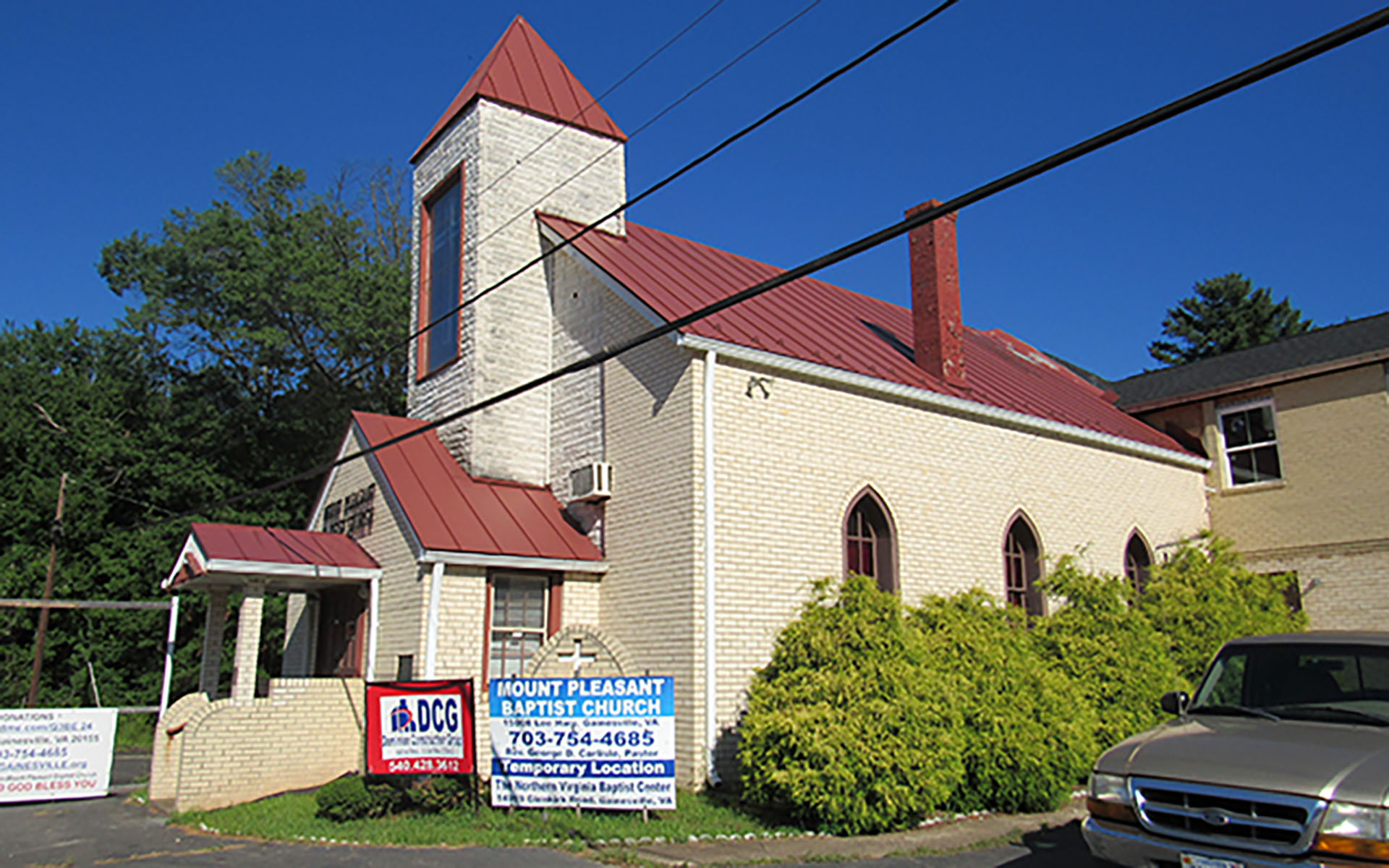 Following the signing of the Emancipation Act and the Civil War, enslaved people who had been freed established communities locally.

Among them was “The Settlement”.

Standing near Old Carolina Road, Carver Road and Lee Highway, the locality’s residents today include descendents of those who created it.

The Gainesville area has been honored as a Historic African American Community by the Board of County Supervisors (BOCS), according to a release from Prince William County.

Mount Pleasant Baptist Church has played a key role in “The Settlement”.

Services, events and an annual homecoming have been hosted by the church, which was established in 1877. It is a Virginia Historical Landmark as well as a National Register for Historic Places nominee.

Officials are trying to tell the history of the community through The Settlement Recordation Project. Amanda Lim Patton, an intern, finished research on the project in 2018. Efforts to finish four oral histories and record the area’s architecture started the next year.

More information about The Settlement Recordation Project can be found on the county’s website.