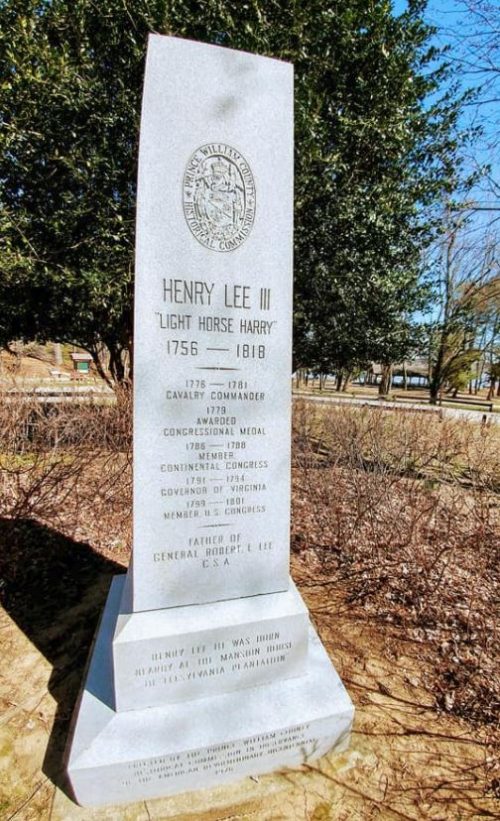 The Friends of Leesylvania State Park are making sure his memory isn’t forgotten.

Lee was born on January 29, 1756 at Leesylvania Plantation, which is where Leesylvania State Park now stands. He was the father of Robert E. Lee, a commander of the Confederate Army.

He graduated from the College of New Jersey — now called Princeton University — and joined George Washington’s army when the American Revolution began in 1775.

Lee was in Yorktown on October 19, 1781, when British General Charles Cornwallis surrendered his troops, according to Friends of Leesylvania State Park Chairman James Klakowicz. He also assisted the army that was stationed at Valley Forge.

“Not only was he a soldier that allowed us to win a war that nobody ever thought could be won against the greatest power in the world in the day, but he was very, very instrumental in that victory … He was just an absolute critical force in the Revolutionary War,” Klakowicz said.

On March 25, 1818, Lee died from internal injuries he suffered during the civil unrest that took place in Baltimore in 1812.

A monument located at Leesylvania State Park in Woodbridge will be decorated, in honor of the anniversary.

“We’re having a special recognition … we’ll have a wreath there on Sunday, and if … anybody wants to salute, just say ‘Thanks,’ to a great man that’s what we’re looking for,” Klakowicz said.