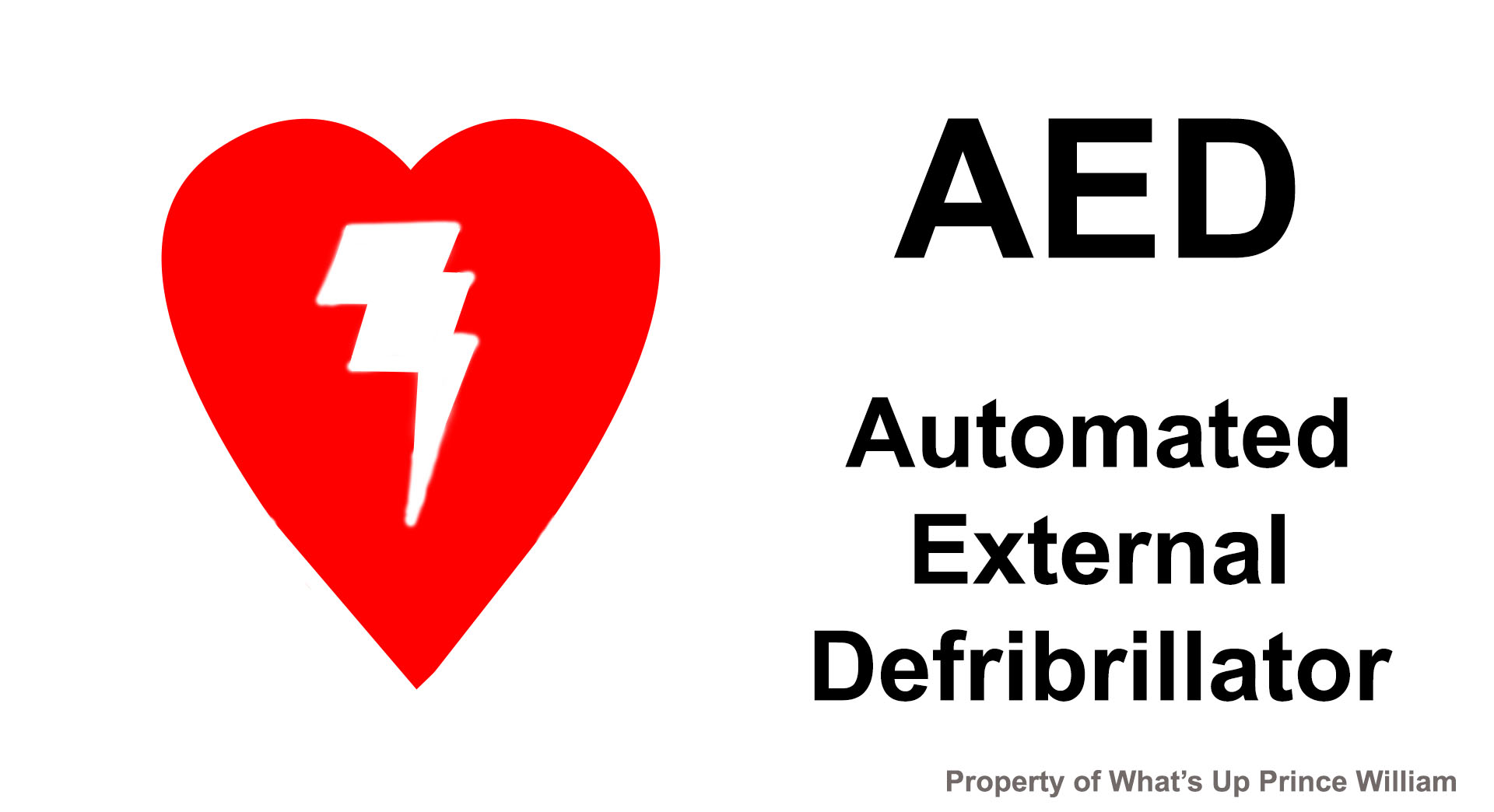 The fire and rescue system is preparing for future emergencies.

More than 50 heart monitors and over 130 automated external defibrillators (AEDs) are being replaced, according to a release from Prince William County.

This equipment is used by emergency personnel. AEDs are also placed in buildings operated by the county, in case community members need them.

Officials bought the heart monitors, which last eight years, in 2013. Most of them are due for replacing in July 2021.

Because Prince William County decided to purchase them from Stryker by December 31, it received a discount. The county set aside $2 million for the equipment and saved $742,000.