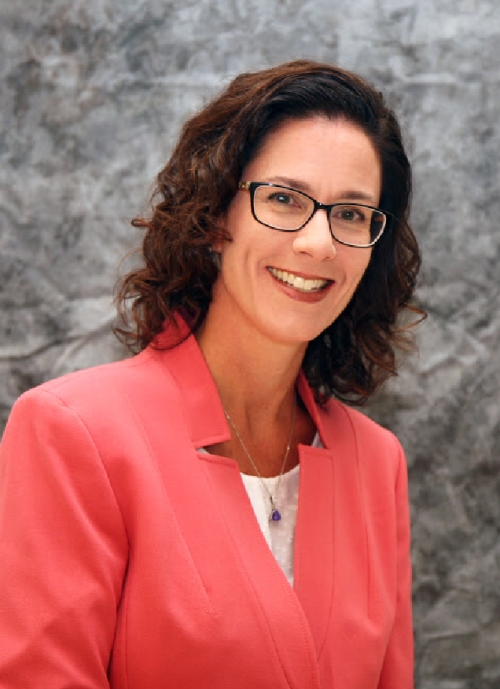 The Town of Haymarket now has a new Town Manager – Kimberly Murray.

According to a release, Murray was selected out of more than 30 applicants and confirmed during a Town Council Meeting on November 7.

More on Murray’s background, from a release:

Murray most recently served as the Economic Redevelopment Director for the City of Winchester and the Executive Director for the Economic Development Authority of the City of Winchester overseeing the City’s economic development programs and redevelopment initiatives. Prior to her work in Winchester she served as Economic Development and Planning Manager for the Town of Strasburg. Before coming to Virginia in 2013, Murray served several years in municipal and state government in Vermont before relocating to Virginia with her family. She has twenty years of public service experience in the fields of economic development, planning, transportation, tourism, and downtown revitalization. She is a Certified Economic Developer through the International Economic Development Council and Certified Planner through the American Institute of Certified Planners and holds a Master’s degree in Urban and Regional Planning from the University of Florida.

“It is an honor and privilege to serve the Town Council and the residents of Haymarket. I’m really excited for what the future holds for Haymarket and committed to assist the leadership. What a unique opportunity Haymarket has in its location to capitalize on the growth and activity around it, to preserve and foster the small town charm Haymarket is known for yet anticipate and plan for the remaining development that will occur to align with that vision. We have something really special here, and I am thrilled to have the opportunity to play a role in the Town’s next chapter,” stated Murray in a release.