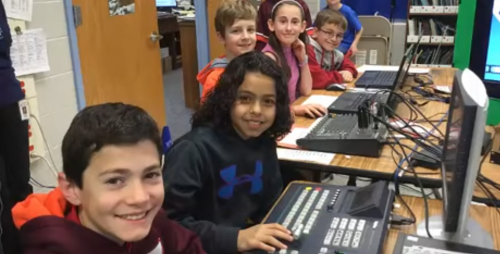 A STEAM education program based out of Mountain View Elementary School in Haymarket is a finalist for a national STEM award.

According to a release, the school has a program called K-5 STEAM, which integrates “arts into the science, technology, engineering, and math curriculum—has resulted in a school culture of discovery, invention, and learning at the highest levels.”

As part of their STEAM program, the school created a MakerSpace four years ago and expanded their program to include lots of hands-on activities, according to a release.

This commitment to STEAM learning has led Mountain View Elementary School to be named as a finalist for the STEM Excellence Award from the Future of Education Technology Conference.

“The award recognizes excellence and innovation in the field of STEM education at the primary, middle and high school levels. Criteria include the use of interdisciplinary curriculum, collaboration, design, problem solving, and the STEM experiences offered,” stated a release.

Take a look at what the school’s STEAM program does: