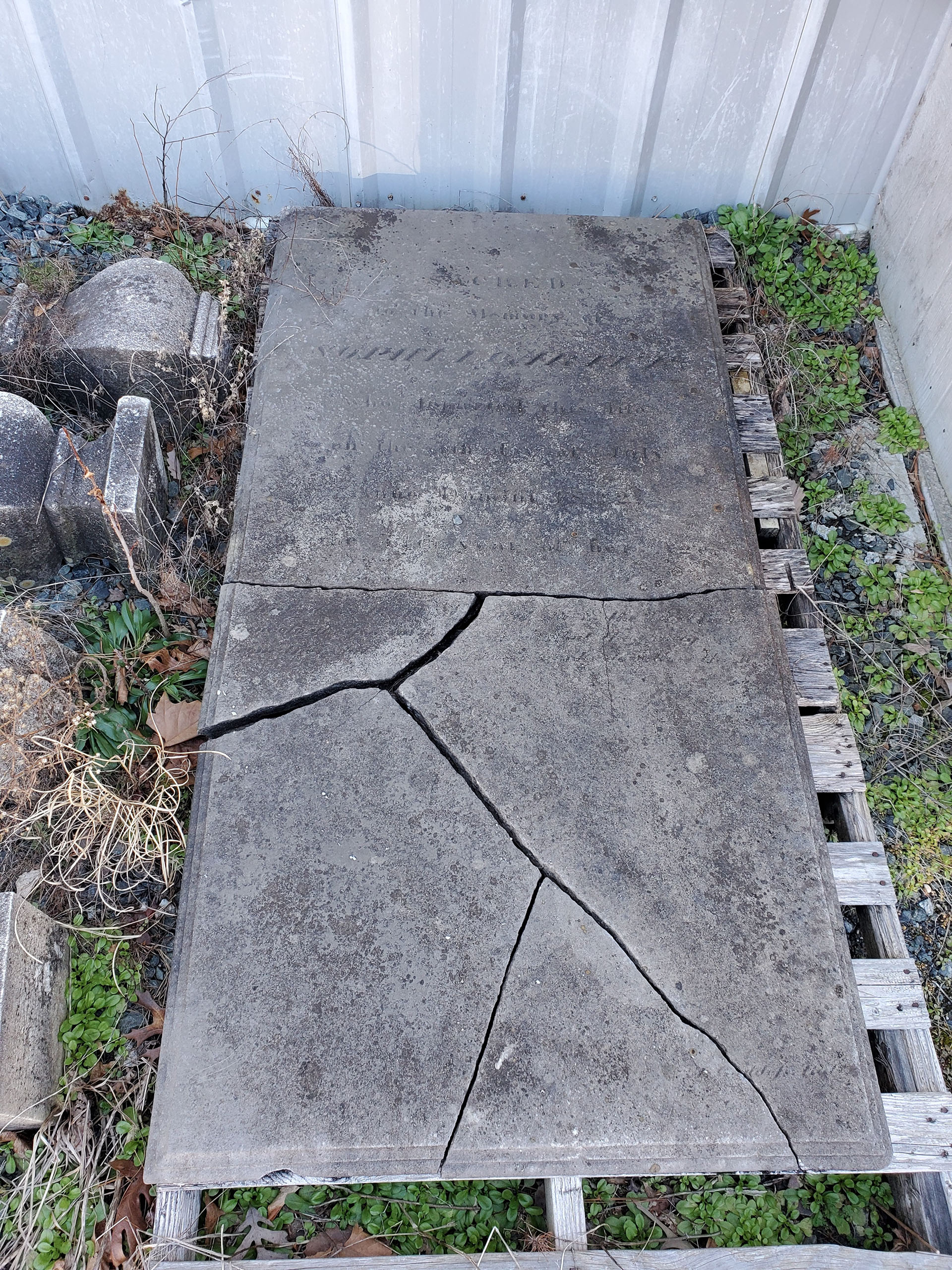 Photo courtesy of the Prince William County Department of Parks, Recreation, and Tourism and Bill Backus

During the Colonial period, there was a piece of property in Triangle owned by the Carter family.

Called “Berea”, the area served as part of a plantation that Sophia Carter inherited when her father, Robert “Councilor” Carter, died. Sophia Carter, single handedly in charge of the plantation and enslaved workers, was later buried there.

The Office of Historic Preservation received a $31,000 grant from the Virginia Department of Historic Resources to perform an archaeological dig at Berea Cemetery, according to a release from the Prince William County Department of Parks, Recreation, and Tourism. It sits at Forest Greens Golf Course, 4500 Poa Annua Lane.

Through the work, officials plan to outline the Triangle cemetery, which contains Sophia Carter’s grave and potentially 40 tombs. The site, according to the Office of Historic Preservation Division Manager Rob Orrison, is believed to hold the remains of people who were enslaved.

Project leaders hope to find the graves and determine the identities of those buried. The remains won’t be removed through this project.

A history trail will be established by the Department of Parks, Recreation and Tourism and The Office of Historic Preservation after the work is finished.