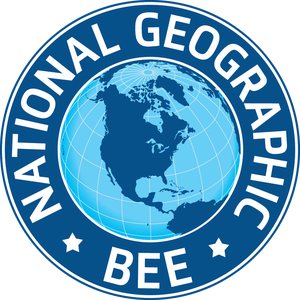 Gainesville Middle School for the Arts & Sciences student Prithvi Nathan placed second in the Bee against 100 other contestants, according to a release.

“Prithvi missed being the state champion by just one question. His performance in both events was exemplary,” stated Gifted Education Department Chair and Resource Teacher Patricia Harmon in a release.

“The National Geographic Bee is designed to encourage teachers to include geography in their classrooms, spark student interest in the subject, and increase public awareness about geography. Questions asked during the competition challenge students to identify familiar geographic landmarks, name capitals of countries across the globe, pair historic events with their sites of origin, and more,” stated a release.

According to a release, the school has had a student qualify to compete in the state-level Bee every year for the past five years.

In addition to his participation in the National Geographic State Bee, Nathan also qualified for the National Championships for the U.S. Geography Olympiad, according to a release.

“One winner from Virginia will advance to the national competition held at the National Geographic Society headquarters in Washington, D.C., where they will compete against the winners from each state and territory of the United States in the national finals for scholarships,” stated a release.