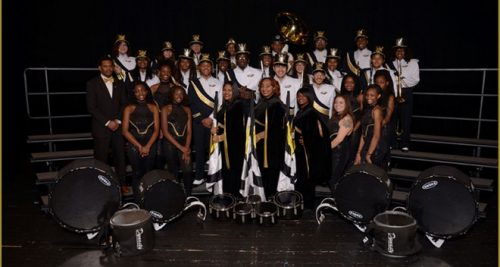 Freedom High School’s own “Soul Squad” Marching Eagle Band participated in the Governor’s Inaugural Parade in Richmond over the weekend.

According to a release, only four bands in the state were selected to participate, and only two high school bands participated.

“The students are super excited about the opportunity to represent Freedom High School, Prince William County Public Schools, and all of Northern Virginia. This is a tremendous honor,” stated Freedom High School Band Director Thomas Thorogood in a release.

The group was selected to participate because a community member submitted a video of their performance to the Governor’s Inaugural Committee, according to a release.