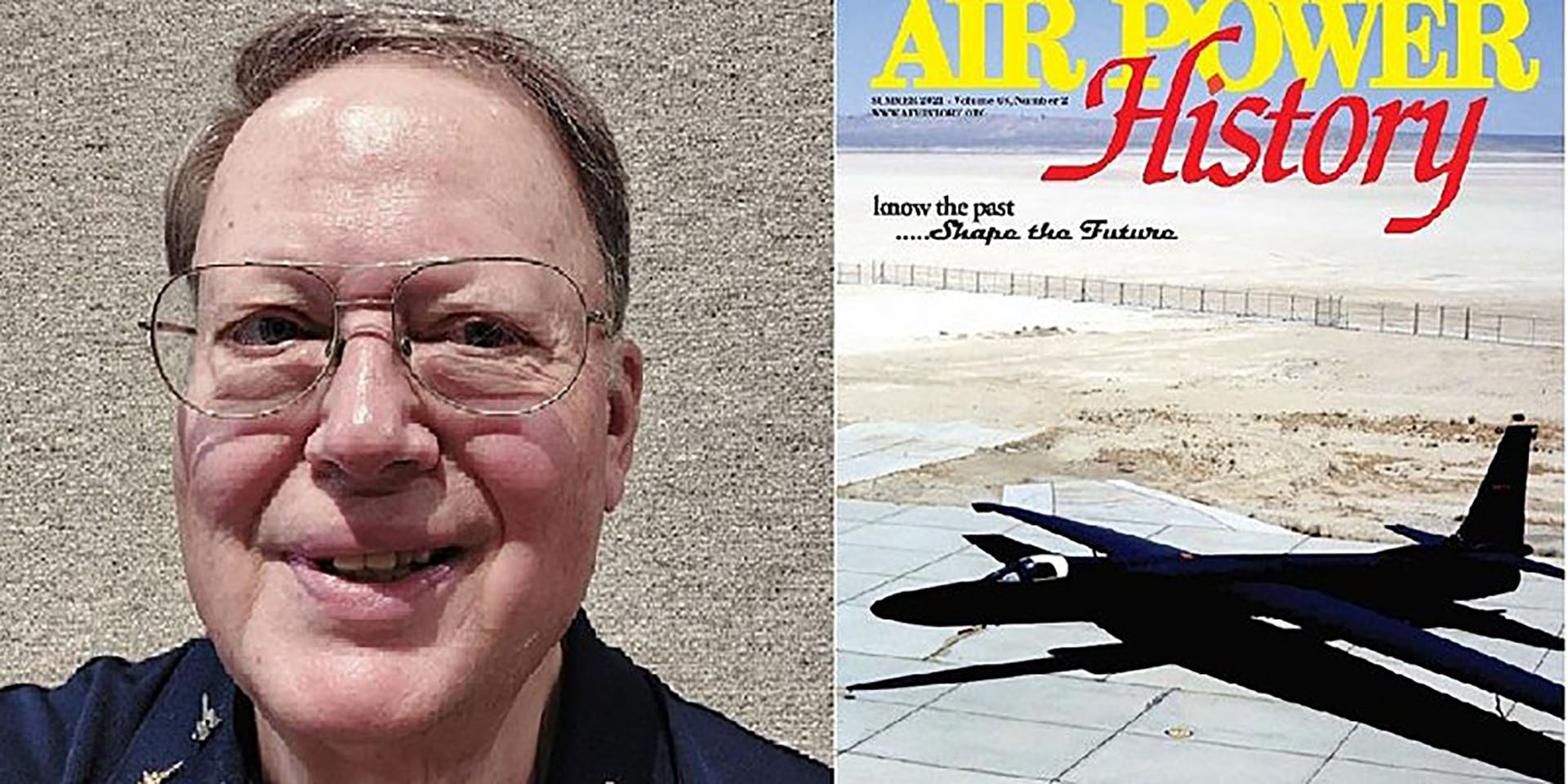 Francis Gary Powers U-2 shoot down details to be shared

Recently translated documents are shedding new light on the shoot down of a U-2.

More details about the event will be shared in an upcoming presentation, “Secrets Revealed: What Previously Untranslated Soviet Sources Tell Us About the Francis Gary Powers U-2 Shootdown”. John Schell will lead the virtual program that the Cold War Museum is hosting at 2 p.m. on October 10.

Those interested in participating may purchase tickets on eventbrite for $20. The proceeds benefit the Cold War Museum.

Anyone unable to attend can buy a ticket and receive access to the video by emailing Executive Director Jason Hall at jason@coldwar.org.

The information is based on documents that were classified and kept in Soviet Military Archives until 2002, according to a release from the Cold War Museum.

Using translations, Schell has conducted research and written an article that was published in Air Power History.

Schell earned his bachelors and master’s from Penn State University and received a reserve commission through the United States Air Force (USAF). Initially, he served as a research engineer and then became a project engineer.

Later on, Schell led the development of radar prototypes – ASARS-1 on the SR-71 as well as  ASARS-2 on the U-2, which is still being used. He serves as a volunteer at the National Museum of the USAF in Dayton, Ohio.