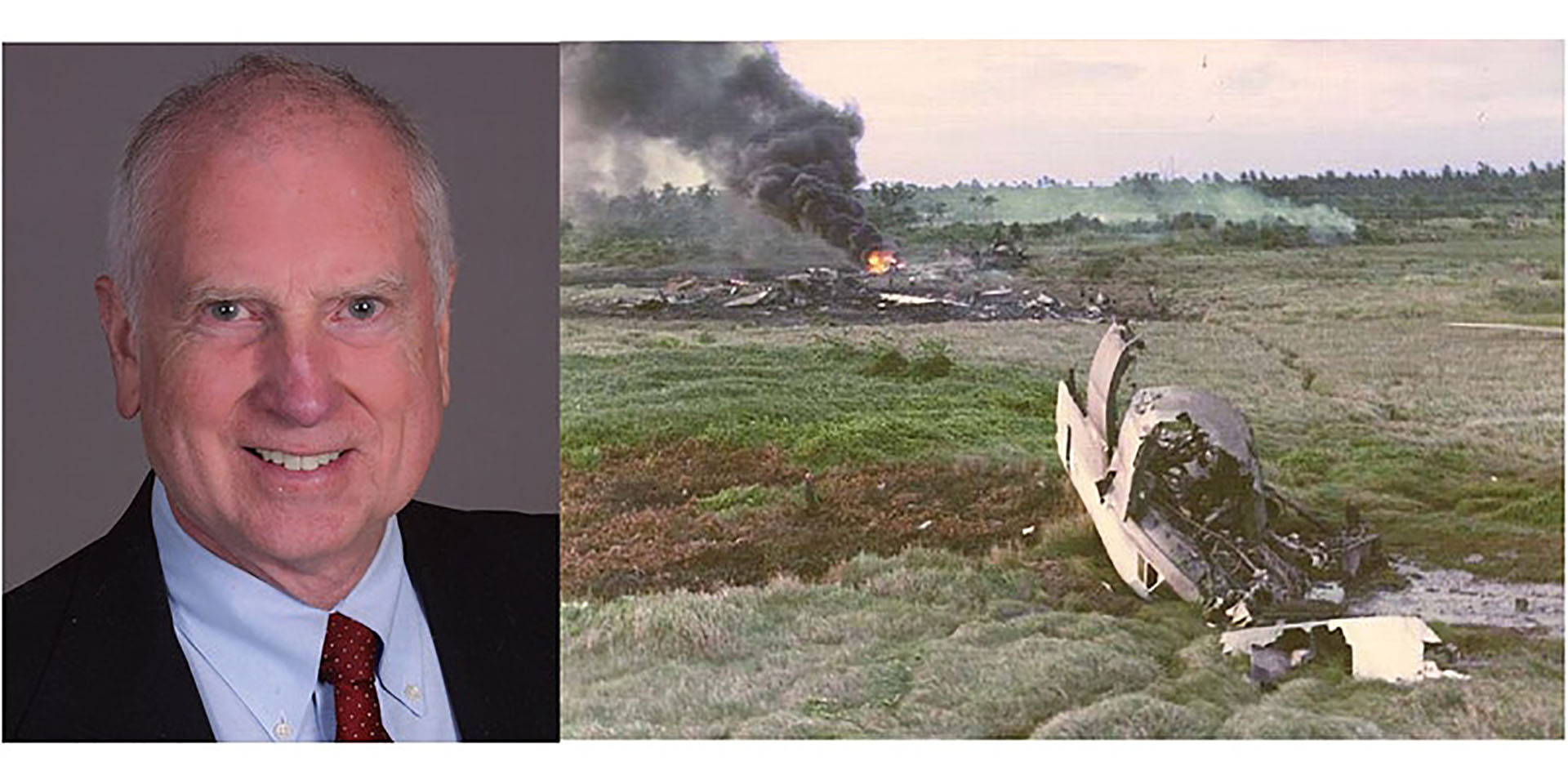 The floor of the aircraft was filled with Vietnamese orphans.

As it reached 23,000 feet, it experienced mechanical problems, leaving Pilot Col. Bud Traynor with no flight control cables to the tail and half of the hydraulic systems.

The plane crash landed northeast of Saigon and, despite the seemingly grim chances, 176 survived, according to a release from the Cold War Museum.

The Cold War Museum is hosting the online event. Tickets, available on eventbrite, cost $20. Anyone unable to participate can buy a ticket and view the video by emailing Cold War Museum Executive Director Jason Hall at jason@coldwar.org.

Traynor was drafted from college into the United States Air Force in 1967. Following pilot training, he flew the C-133A Cargomaster. When Traynor volunteered to serve in Vietnam, he flew the C-7A Caribou and later the C-5A Galaxy.

In addition to Air Force Captain, he was a Major General’s Aide and Air Force Flight Standards Agency Commander at Andrews Air Force Base in Maryland.