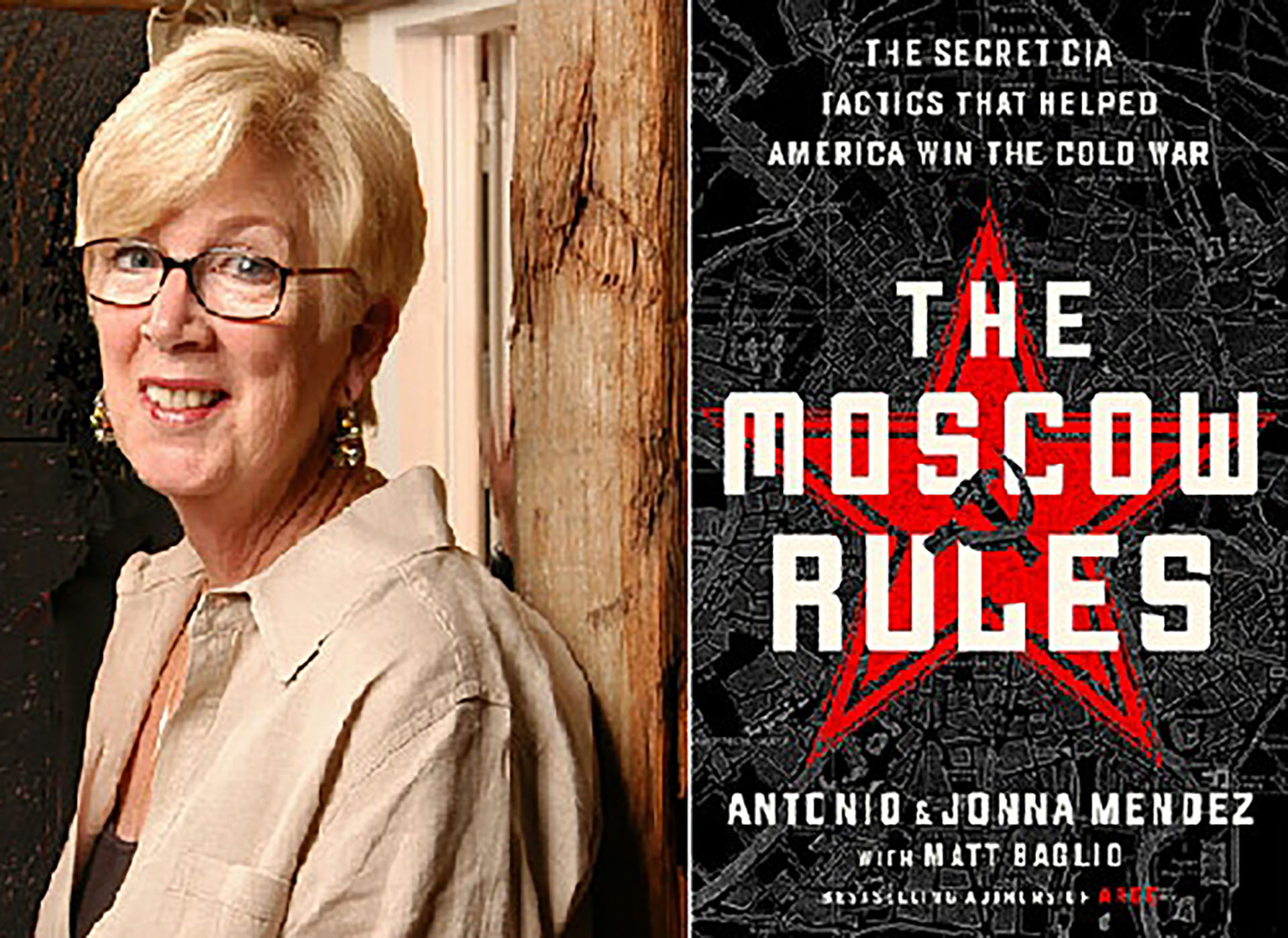 Former CIA Chief of Disguise to give presentation

How did the CIA operate during the Cold War?

You will be able to find out on December 6.

The Cold War Museum is hosting a presentation, “Evading the Best: How We Learned to Conduct Successful Intelligence Operations In Cold War Moscow”.

Given by Former CIA Chief of Disguise Jonna Mendez, the virtual talk begins at 2 p.m.

In the early 1970s, Mendez began working in the Office of Technical Service (OTS), which provided for the agency’s technical needs.

During her time with the CIA, she became Chief of Disguise. In this role, Mendez led staff members who created identities for CIA officers and foreign assets.

During her presentation, she will also talk about “The Moscow Rules”, a book she wrote with her husband, Tony Mendez. Jonna Mendez is also writing a memoir of her experience as a female CIA technical operations officer.

Tickets for the event cost $20 and can be purchased on eventbrite. Community members who can’t participate may buy a ticket and access a video of the presentation by emailing Cold War Museum Executive Director Jason Hall at jason@coldwar.org.