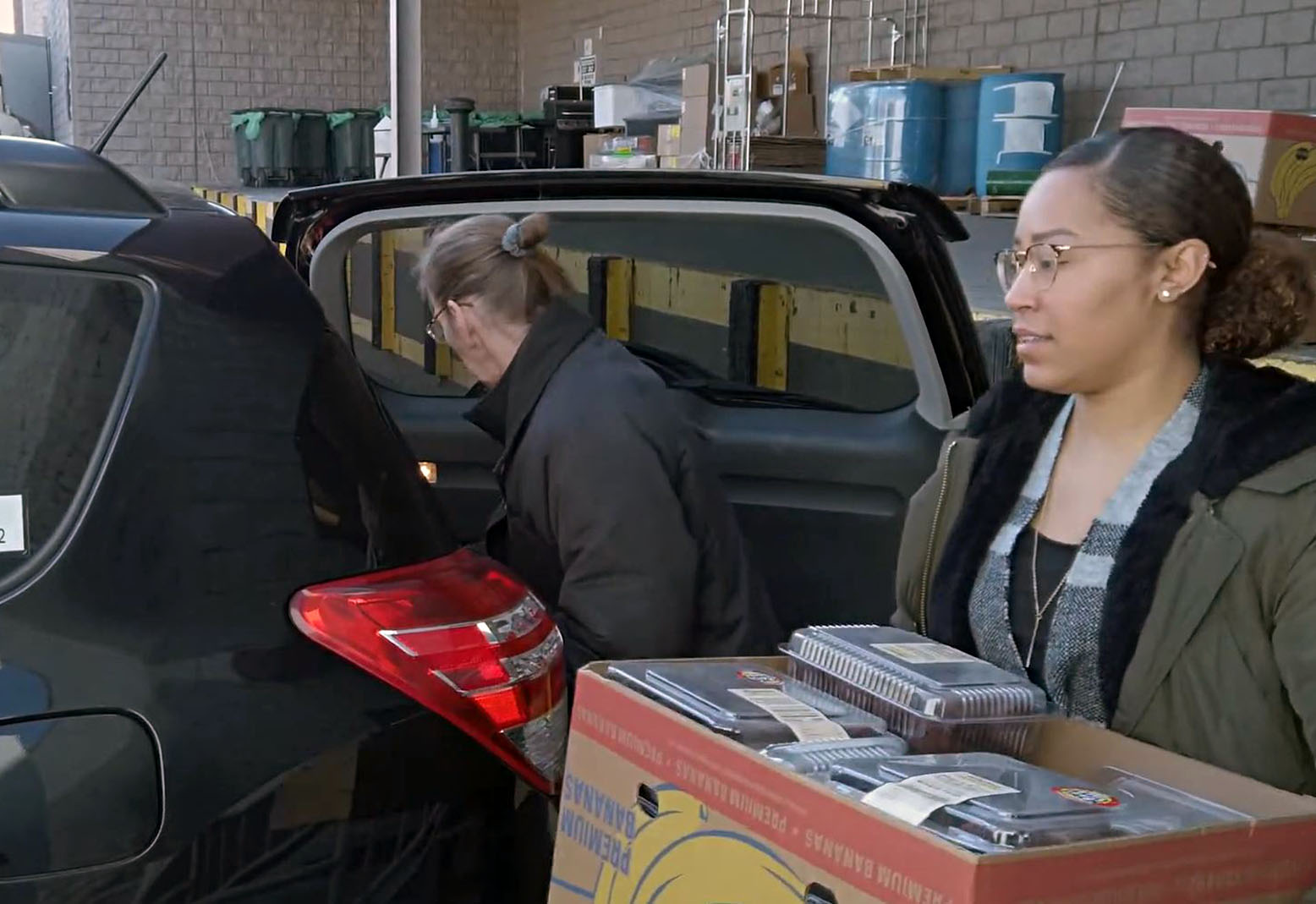 Food rescue program: How to get involved

Across the country, people are going hungry and food is being wasted.

A program is addressing both issues locally.

In August, Action in Community Through Service (ACTS), a Dumfries-based non-profit — in partnership with Imagine and 412 Food Rescue — launched the Prince William Food Rescue.

“The Prince William Food Rescue is a program designed to help eliminate waste in the community,” Distribution Manager Claire Duncan said. “So much healthy, good food is thrown away, and we want to connect that food to people in need who are going to non-profits or mobile home communities who are in need of fresh, healthy food.”

More than 1,200 food rescues have been completed since the program began, according to Duncan.

Through those rescues, participants saved at least 235,000 pounds of food, which equals more than 118,000 meals.

After downloading the “Prince William Food Rescue” app and creating a profile, community members are able to sign up for a rescue.

Then, the volunteers pick up food from donors and transport it to distribution partners, which include senior centers, after school programs, and the Boys & Girls Clubs.

“I think what’s so special about Prince William Food Rescue is that it’s enabling us to volunteer in a quick and easy way but still to make a huge impact,” Duncan said.