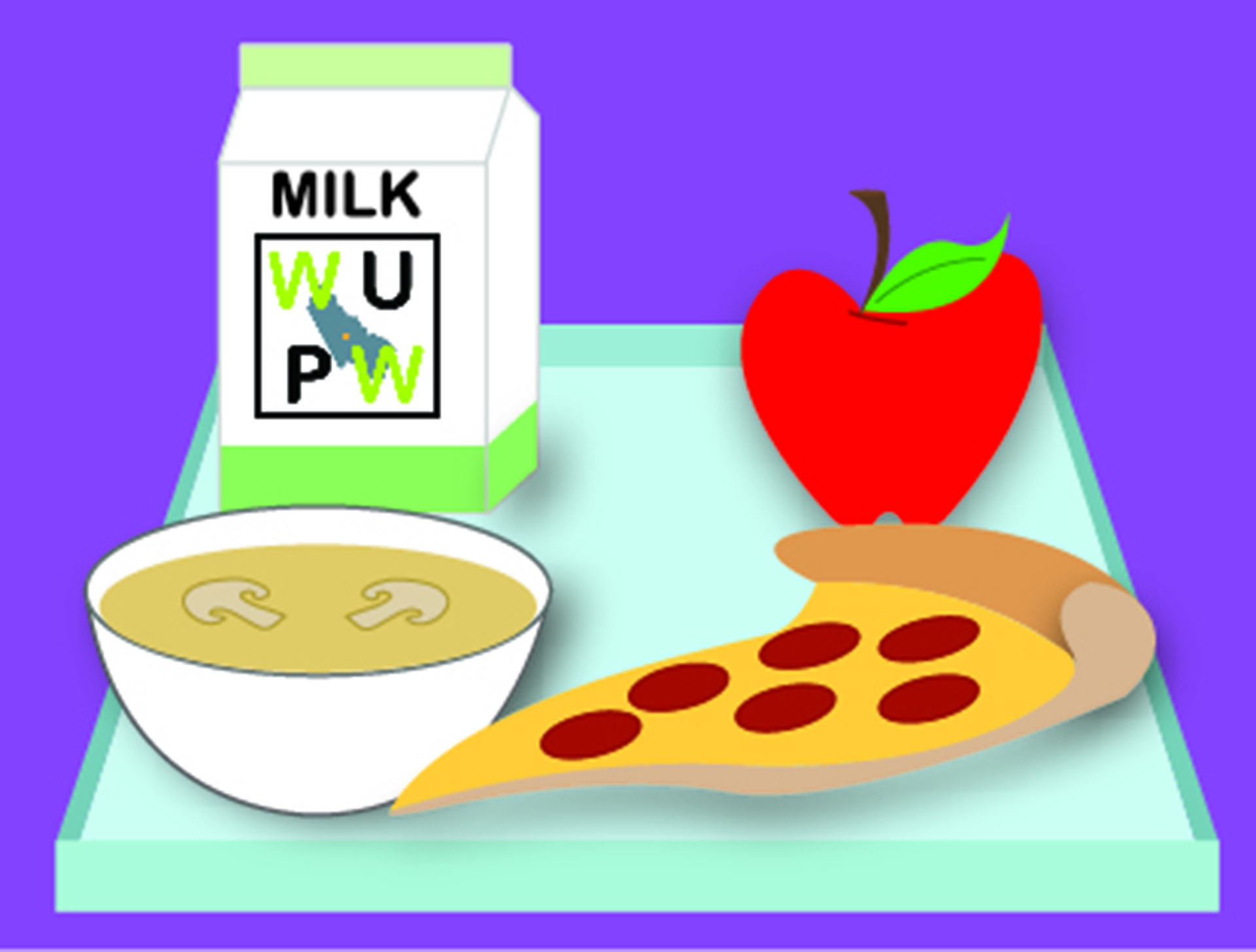 Food waste has caught the eye of county and school system leaders.

Together, they hope to create a system that collects food at the schools and sends it to the Prince William Solid Waste Division’s Balls Ford Road Compost Facility, according to a release from Prince William County.

“Whether the pilot is extended or offered to the entire school division will depend on feedback from school stakeholders, the costs-benefits of the program and the PWCS administration,” PWCS Energy Education and Sustainability Coordinator Jeanne Jabara said in a release.

Recycling the food may help the landfill last longer.

The solid waste division is going to collect and transport the waste. It will also provide PWCS with compost that can be used in school gardens and teach students about ecology and compost.

A grant from the U.S. Department of Agriculture’s Natural Resources Conservation Service Community Compost and Food Waste Reduction Project, the county, PWCS and VCE are funding the estimated $183,000 program.

The grant was allocated to it by the Board of County Supervisors (BOCS).