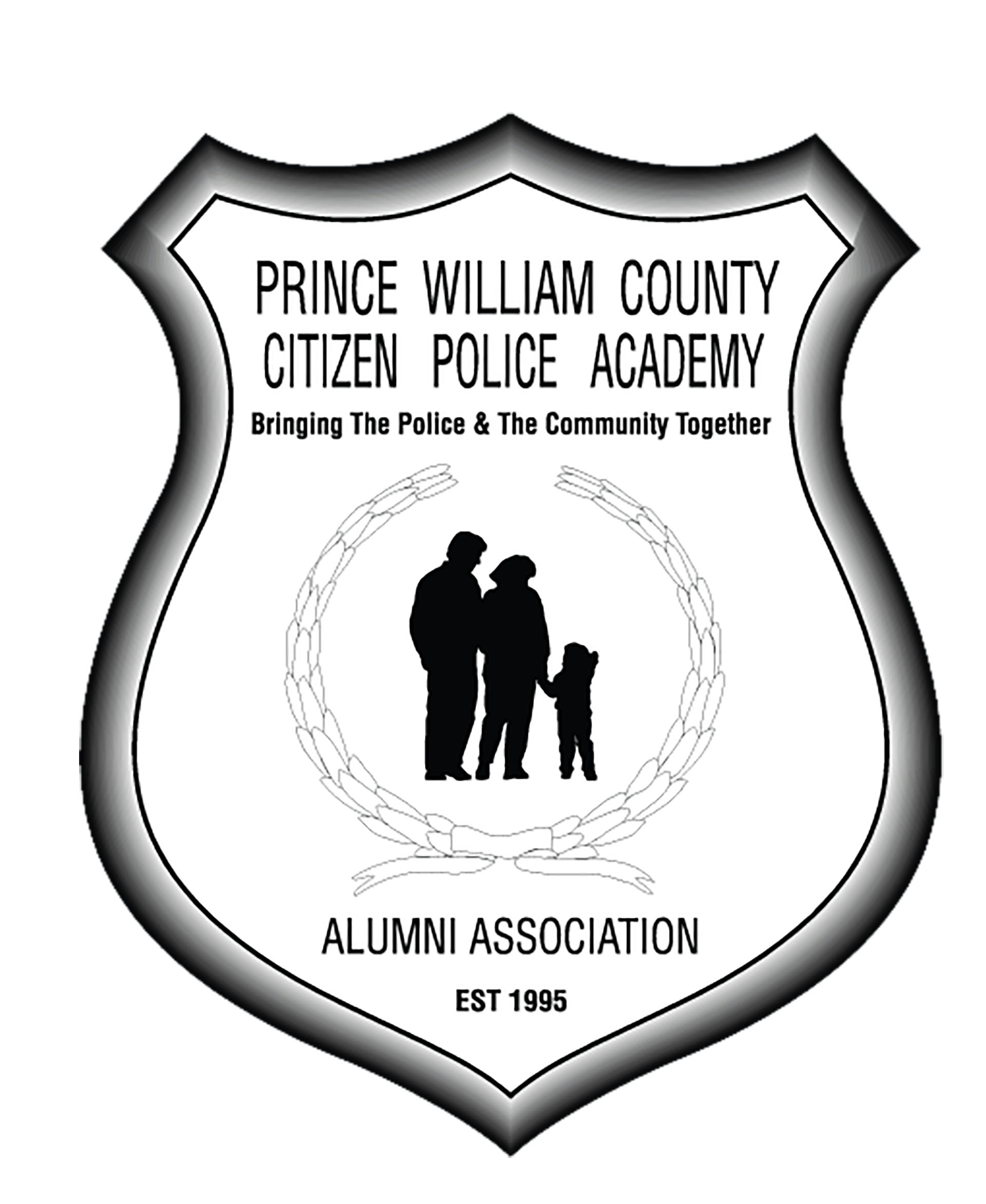 Fallen officers to be remembered in tribute service

Fallen officers who lived or worked in the county will be honored.

An annual tribute has been set for October 6, according to an article submitted to What’s Up Prince William.

Hosted by the Prince William County Citizens Police Academy Alumni Association, it is occurring at the Ferlazzo building, 15941 Donald Curtis Drive in Woodbridge.

Prince William County officials as well as leaders of local and Washington, D.C., fire and police departments are invited to the program, which runs from 7 p.m. to 9 p.m.

The following individuals are remembered: