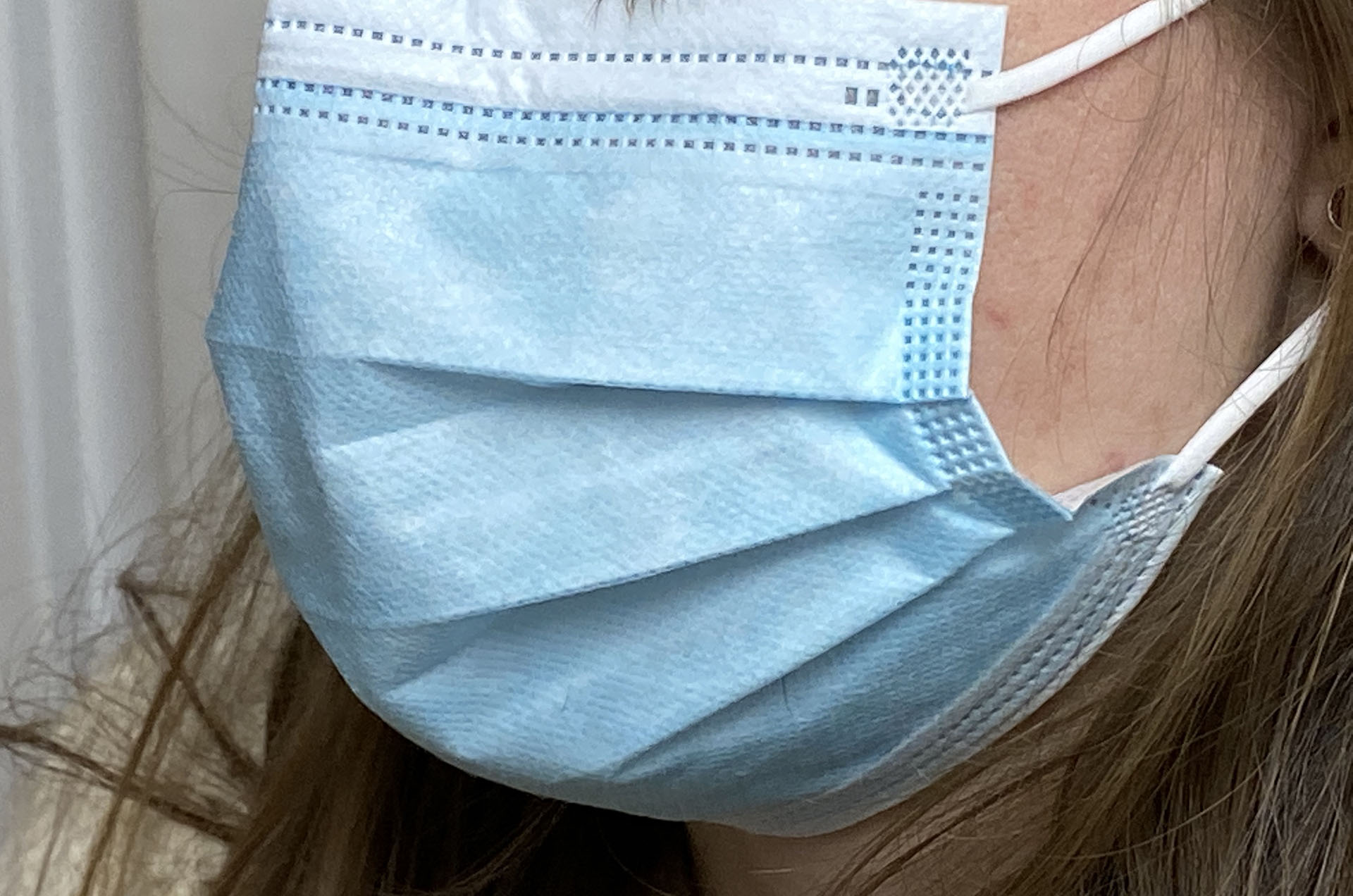 Local students may be leaving their face masks at home.

The Virginia General Assembly passed Senate Bill 739, which would let parents decide if their child will be maskless on school grounds, PWCS Superintendent LaTanya McDade explained in a letter to families, employees and community members on Tuesday.

Parents, according to the bill, won’t need to give a reason or documentation regarding the health or education of the student. Children also wouldn’t face any consequences.

Virginia Governor Glenn Youngkin suggested that the bill about face masks go into effect on March 1.

The county school system plans to watch actions taken in Richmond. McDade is expected to share another update on Friday evening.

“PWCS will be reviewing and revising our mitigation strategies as necessary to be consistent with the final version of the new legislation,” McDade said in the letter.