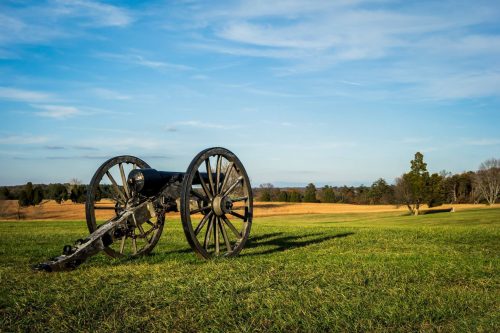 Bring your kids to the Manassas National Battlefield Park on May 20 and 21 for BioBlitz!

According to a release, the event is being hosted by the National Park Service at parks around the country as part of their 100th ‘birthday’ as an agency. The park is located at 6511 Sudley Road in Manassas.

“BioBlitz is a fun, fast-paced biological survey of a park’s creepers and crawlers, plants and pollinators, mammals and more,” stated a release.

During the event there will be scientists, naturalists, volunteers, and students that will be exploring the park and looking at all of its living creatures, according to a release.

Manassas National Battlefield Park is excited to host a variety of species inventory including birds, pollinators, macro-invertebrates, and native plants.

In addition to species inventories, a biodiversity festival will be held at the Brownsville Picnic Area. Visitors can enjoy crafts and hands-on science activities. The festival will take place from 9 a.m. to 4 p.m.

The festival is free and open to the public.

Explorers of all ages are needed. All events are free and open to the public. Whether you have a couple of hours or a full day, there are activities to engage the whole family.