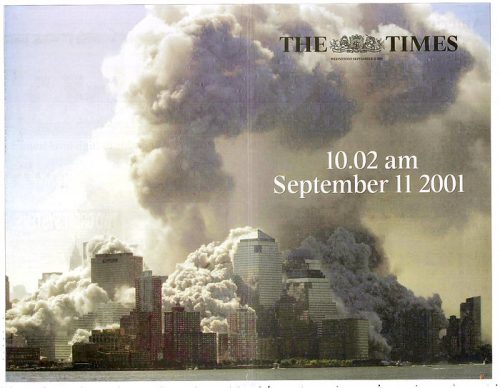 The Manassas Museum is hosting an exhibit to mark the 15-year anniversary of the 9/11 terrorist attacks in the United States.

Located at 9101 Prince William Street, the museum will have their free “Manassas Remembers” exhibit available to the public from September 11 to November 27, according to a release.

“Produced to mark the 15 year anniversary of the terror attacks on New York and Washington, this exhibit will be made up entirely of first person accounts from a broad cross section of our community: first responders, eyewitnesses and victims,” stated a release.