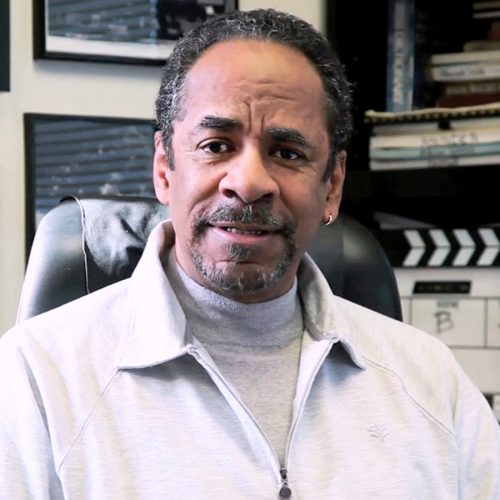 According to a release, the event will be held on campus at 7 p.m.

“We are delighted to have Mr. Reid coming to speak at the Manassas campus. Mr. Reid is a pioneer in the film and television industry. Not unlike many of our students, he has succeeded despite obstacles and challenges. We hope our students and the community will find his story and presentation inspiring,” stated NOVA Theatre Professor Kathryn O’Sullivan in a release.

The event is free and open to the public. Register for tickets here.

More on Reid’s career, from a release:

In 1995, he made his directorial debut with his critically acclaimed feature film, “Once Upon a Time…When We Were Colored.” Reid’s other film projects include New Millennium’s feature production “Asunder” starring Blair Underwood, Debbi Morgan and Michael Beach, which Reid directed, produced and distributed through New Millennium Releasing. He also created and produced the critically acclaimed Showtime TV series “Linc’s.”

In 1997, Reid brought together investors to build New Millennium Studios in Petersburg, Virginia, where he explored his passion for history by producing documentaries and television programs offering the unique legacy of people of African descent who played essential roles in shaping the destiny of America.

In 2012, Reid co-produced and directed “Keepers of the Flame,” a compelling film about Virginia’s central role in American history for visitors to the Virginia Capitol.

With his nonprofit Legacy Media Institute, he instructs an international group of students and emerging filmmakers, promoting excellence and accountability in creating media that reflect a diverse global society. Through Tim Reid Productions, he has launched a new creative incubator in Richmond, Virginia.

Reid received the Oscar Micheaux Award from the Producer’s Guild of America for outstanding lifetime achievement. In addition, he has received numerous honorary degrees and has been inducted into the National Black College Hall of Fame.