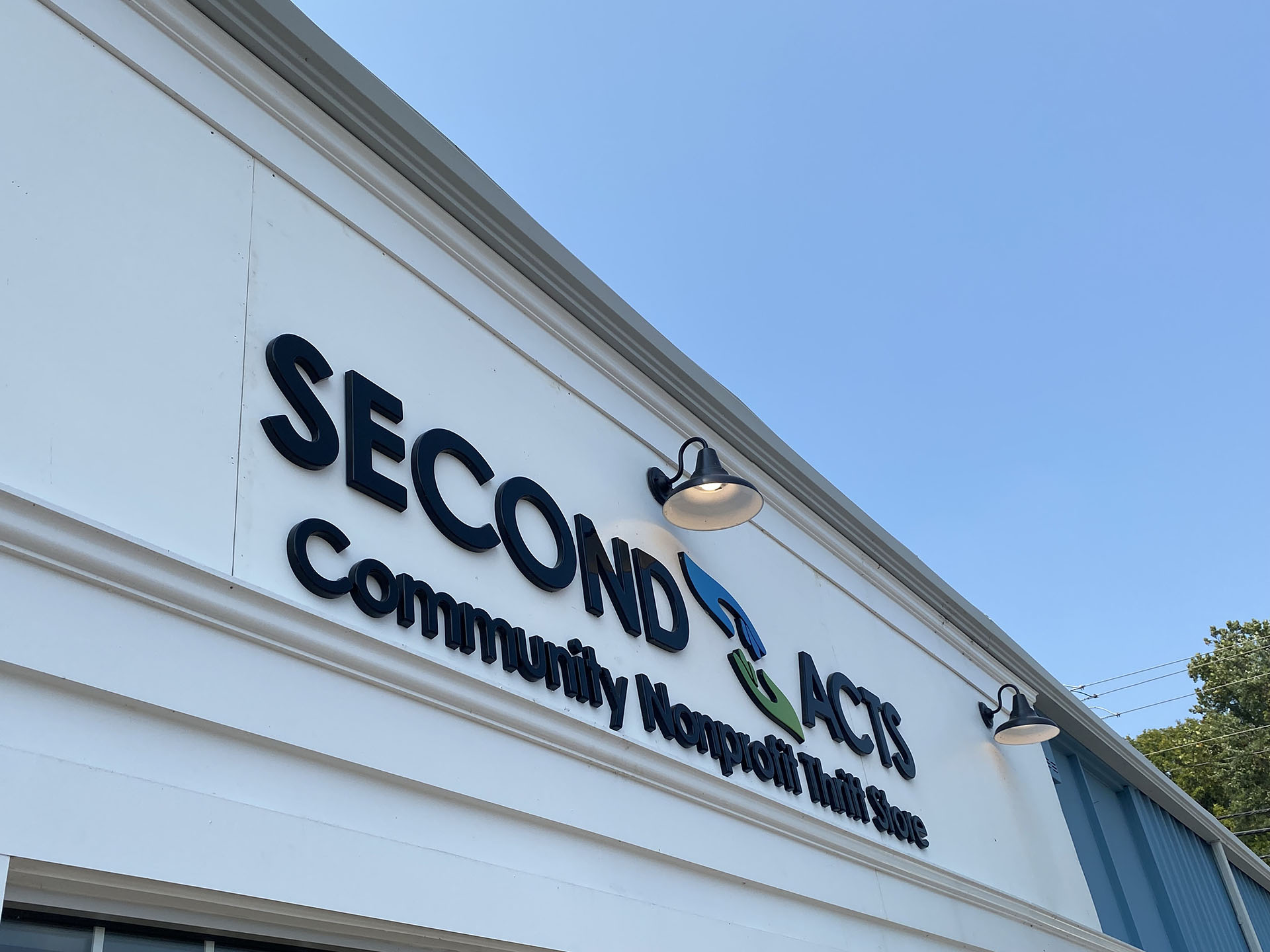 For years, the thrift store run by Action in Community Through Service (ACTS) has been set up in what appeared to be an auto parts store.

HomeAid Northern Virginia, which builds and updates facilities for non-profits, assisted with the renovation.

“ACTS has been a friend of HomeAid for a very long time,” HomeAid Northern Virginia Executive Director and CEO Kristyn Burr explained. “I want to say we’ve done five or six projects for them totaling over $2 million and saved them the majority of that, which is pretty incredible.”

To complete the projects, HomeAid partners with other businesses. K. Hovnanian Homes served as the builder captain for the ACTS Thrift Store work.

K. Hovnanian Homes tries to assist with HomeAid projects every two years, according to Vice President of Construction for the Mid-Atlantic Region Lawrence Gorman.

“We’re always grateful and honored to be chosen, and it’s such a great cause that it’s very, very easy to get the companies that we work with to donate to HomeAid projects,” Gorman said.

A free clothes closet was one of the first programs offered by Action in Community Through Service (ACTS), which was established in 1969, ACTS CEO Steve Liga mentioned.