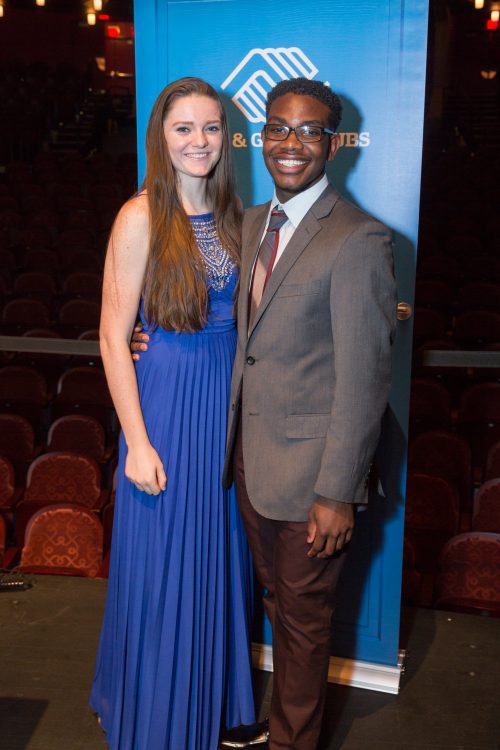 We have a winner.

The Boys & Girls Club of Greater Washington named Dumfries teen Faith Moore as the Youth of the Year.

“The Youth of the Year program honors our nation’s most awe-inspiring young people on their path to great futures and encourages all kids to lead, succeed and inspire,” stated a release.

Moore received a $3,000 scholarship with the title, according to a release. She was selected as Youth of the Year for her leadership, service, academic excellence, and healthy lifestyle, stated a release.

“Youth of the Year is the highest honor provided by Boys & Girls Clubs. These young people work incredibly hard to represent their Clubs and we are proud and happy to have them do so,” said Pandit Wright, CEO of the Boys & Girls Clubs of Greater Washington.

More on Moore, from a release:

Faith has been a member of the Boys & Girls Clubs for the past twelve years. She has remained actively involved in Club programs such as Power Hour: Homework Help & Tutoring and SMART Girls (Skills, Mastery and Resistance Training, a health and life-skills program for girls). For Faith, who was homeschooled until high school, the Power Hour program helped to give her an academic edge while SMART Girls helped her to build confidence and learn effective decision making. Being a member of the Boys & Girls Club also helped Faith to form new friendships that she might not have otherwise had the opportunity to make as a homeschooled youth.

Faith is also actively engaged in the community outside of the Boys & Girls Clubs. She has logged over 140 hours of community service and has worked to inspire younger youth to lead healthier productive lives. Faith is a member of her high school’s varsity softball team and helps to coach younger athletes. She maintains a 3.6 GPA and hopes to study business management at Kennesaw State University.

Faith is a prominent leader at the Boys & Girls Club. She is a C.I.T. (Counselor in Training) and enjoys being a mentor. Her goal is to pass on the tools, motivation and inspiration that she has learned through her Club experience. She hopes to give back to future youth the way the Clubs have given to her and to spread her personal philosophy of FAITH: Fearlessness, Action, Integrity, Trustworthiness and Happiness.

More on the Youth of the Year program, from a release: