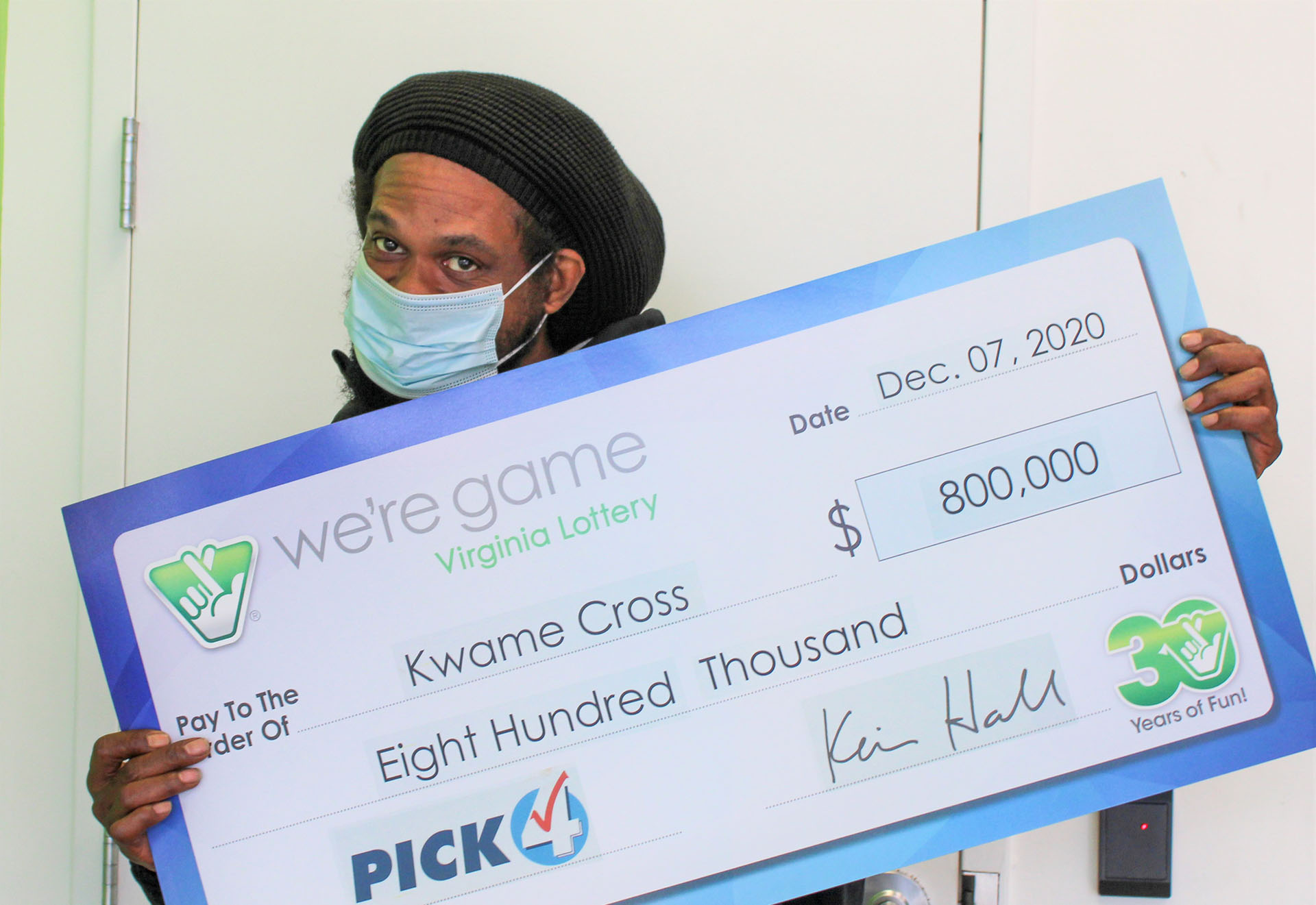 A detail on a television show helped a Dumfries resident become a Virginia Lottery winner.

The big win followed his purchase of 160 tickets from Roselyn Sunoco, 1830 Fort Myer Drive in Arlington, according to a release from the Virginia Lottery. They each bore the numbers 7314, which were drawn on December 5.

“I saw an address in a TV show, in the background, and for some reason it stayed with me,” Cross told the Virginia Lottery. “I just had a feeling.”

He learned the news when he was picking up fast food.

The Washington, D.C., small business owner doesn’t have any plans for his prize.