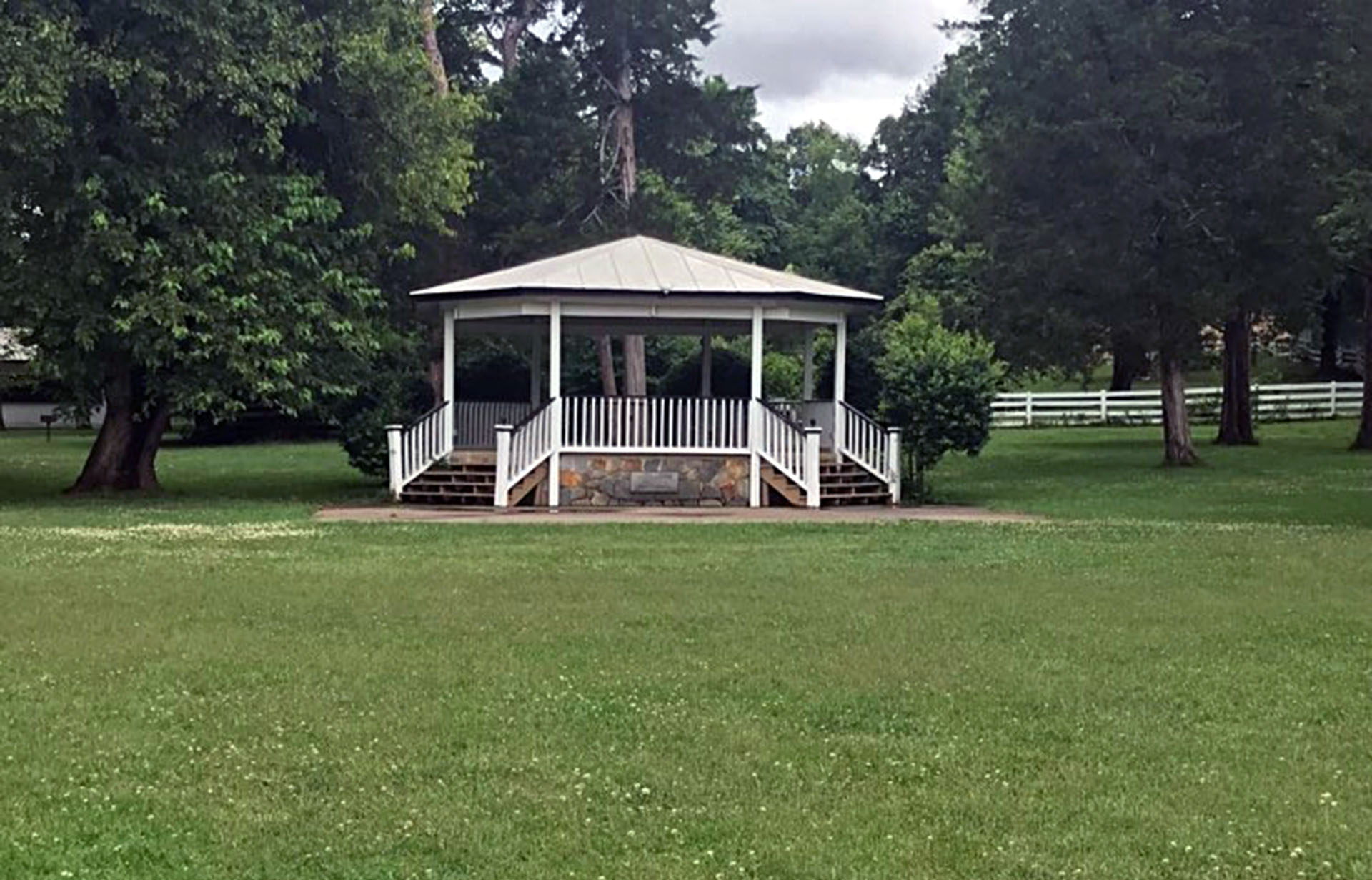 Dumfries bandstand may be renamed

The William Grayson Memorial Bandstand in Dumfries is a venue for parties and events, and a popular photo spot for brides.

Located in Merchant Park, the structure was put up by the Prince William County Historical Commission and dedicated at the American Independence Bicentennial on July 10, 1976.

It’s name is being reconsidered.

The Historic Dumfries Virginia Inc. Board of Directors and Executive Director Lisa Timmerman would like to change it to the “Dumfries Distinguished Citizen Bandstand”.

“This way, then, we can honor both past and future distinguished citizens reflecting all persons in the Dumfries community,” Timmerman explained.

Councilwoman Selonia Miles made a resolution about the renaming at a Dumfries Town Council meeting on Wednesday.

The bandstand is named after William Grayson, a historical figure.

“He was very important to early Virginia history, especially here in Prince William County, and definitely contributed to the Revolutionary War and the development of this region,” Timmerman said. “However he also maintained an enslaved labor force.”

In addition to serving as a Captain during the Revolutionary War, Grayson was a lawyer in Prince William County and one of Virginia’s first senators.

The Colonel William Grayson Chapter of the Sons of the American Revolution remembered the 230th anniversary of Grayson’s death earlier this year.