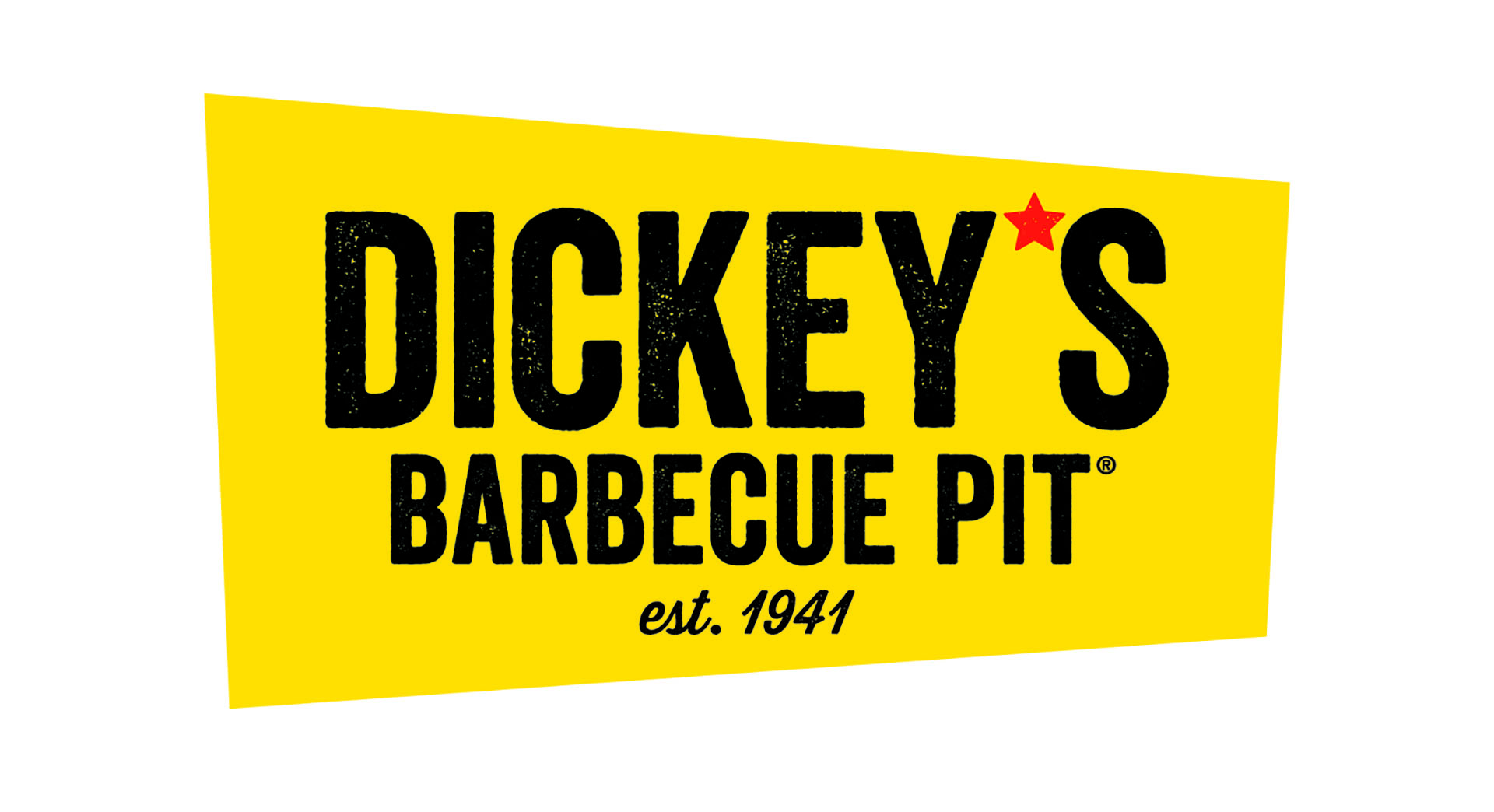 In the mood for some barbecue? A new restaurant could help with your cravings.

A Dickey’s Barbecue Pit location is opening in Dale City.

Its address has not been confirmed.

The business will feature delivery and carry out, according to a release from Dickey’s Barbecue Pit.

“As a lot of folks are still not comfortable dining around other people, I wanted to give guests the opportunity to enjoy true Texas-style barbecue through the convenience of carryout and delivery,” Owner Operator Mark Klawitter said in a release.

“Mark’s previous leadership experience in the military and his passion for serving his community and a team will lend itself well to restaurant ownership,” Dickey’s Barbecue Restaurants, Inc. CEO Laura Rea Dickey said in a release. “We’re honored to have Mark join our close-knit family and look forward to his future success.”

The franchise discount offered to those who served in the military is one reason Klawitter was interested in the opportunity. Local development drew him to Dale City.

“Dale City is a very diverse community and I look forward to serving my neighbors and giving guests an opportunity to know me and our great barbecue coming soon,” Klawitter explained.

Established by Travis Dickey in 1941, Dickey’s Barbecue Restaurants, Inc. is a family-run business based out of Dallas, TX.