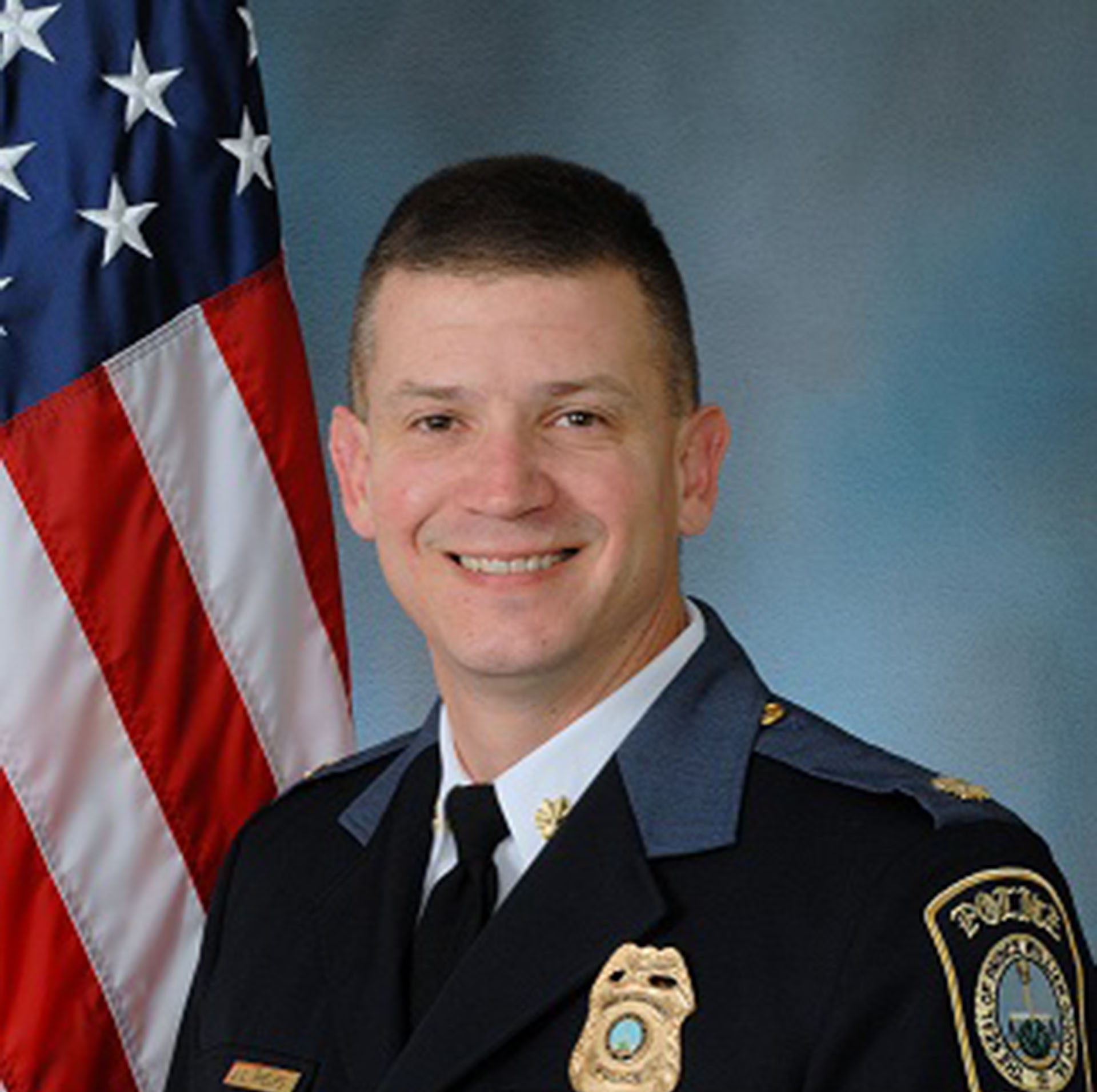 He will begin his position as Deputy Chief of Police on Saturday, according to a release from the PWCPD.

A Prince William County native, Phelps has served in law enforcement for 23 years.

In 1996, he joined the police department as a patrol officer.

Since then, he has held many positions, including Western District Station Deputy District Commander and Special Operations Bureau Deputy Commander.

He received a promotion to Captain in 2014 and then Major three years later.