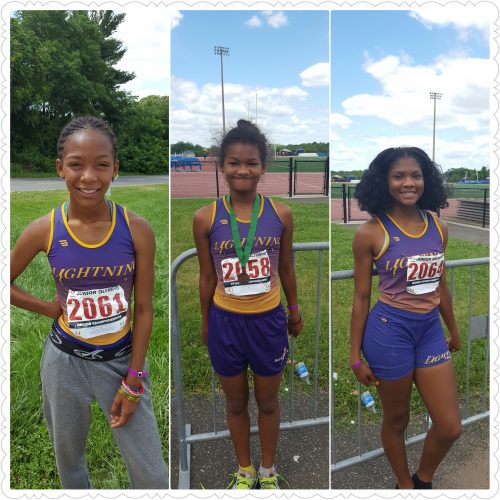 “In the spirit of the Rio 2016 Olympics, USATF athletes will travel from across the USA to compete in various track and field and multi-events. Athletes had to finish in the top 5 amongst all athletes competing in their age division for each track event in both state and regional championships,” stated a release.

The athletes are members of the Dale City “Lightning” Track Club (DCTC), a non-profit sports league for youth athletes in Dale City.

“The DCTC team had an outstanding season this year; we had a record number of youth athletes participating in track this season.  Many of those athletes broke their personal records this season. We could not be prouder of all our athletes, their hard work and dedication shows,” stated DCTC’s Head Coach Monte Evans in a release.

According to a release, the competition will take place from July 25 to July 31 in California.

More on the USATF Junior Olympic program, from a release: