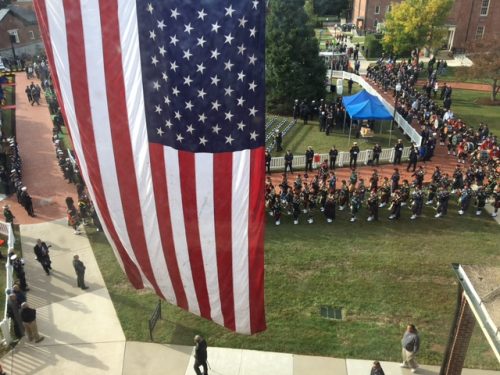 According to Victor Angry, the memorial weekend took place on October 8-10, and is an annual event to honor firefighters and police offers that are killed in the line of duty.

Angry stated that this year the memorial ceremony honored 112 fallen firefighters and officers.

The DCVFS has taken part in the event for more than 10 years, according to Angry.