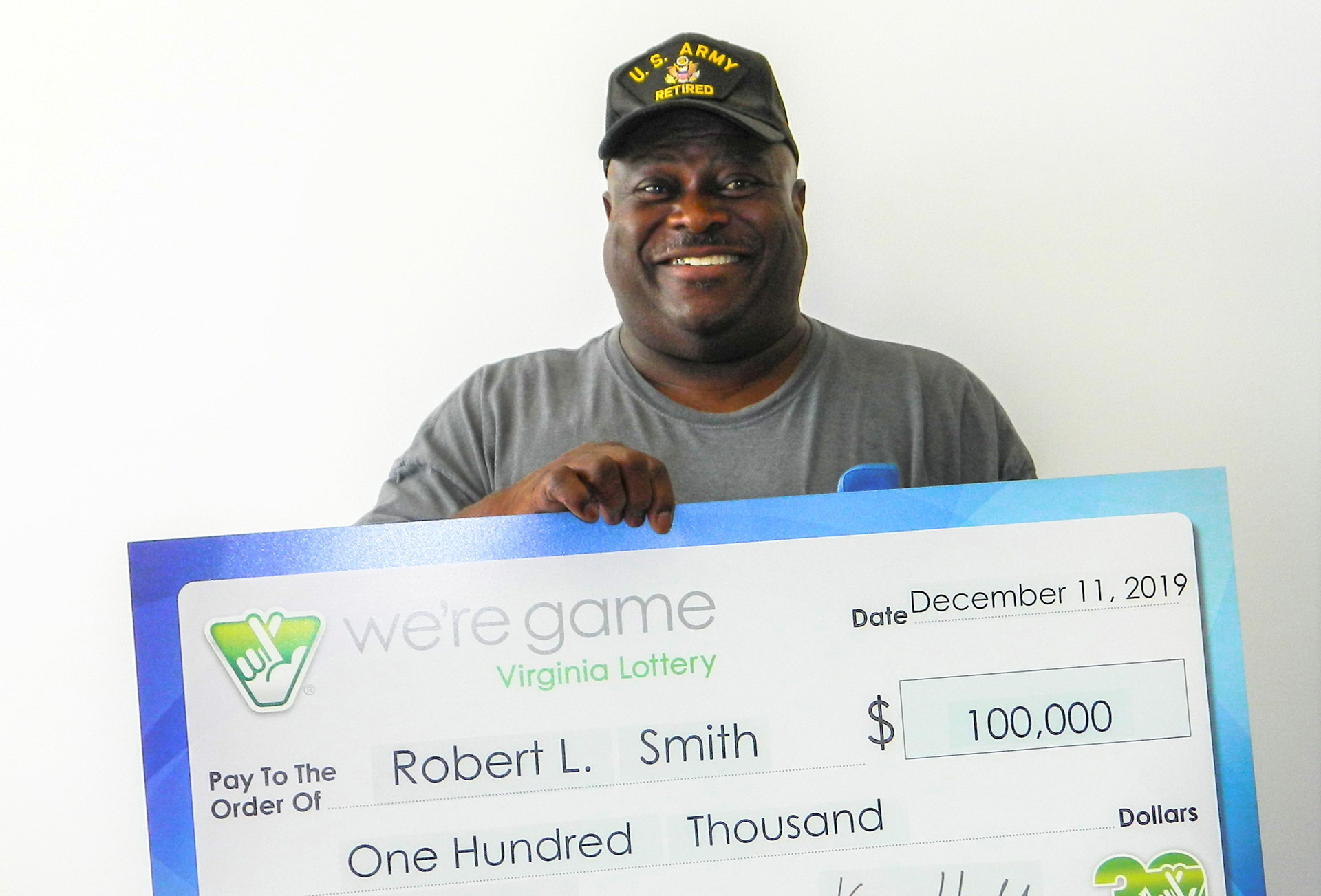 One Dale City resident has become a Virginia Lottery winner.

A veteran of the United States Army, Smith purchased his ticket from at Old Bridge Coastal, 2010 Old Bridge Road in Lake Ridge

His five numbers — 9-15-17-26-30 — matched those drawn in a drawing on December 10, according to a release from the Virginia Lottery. They were chosen at random through Easy Pick.

With the money he won, Smith plans to go on a vacation with his wife and pay bills.