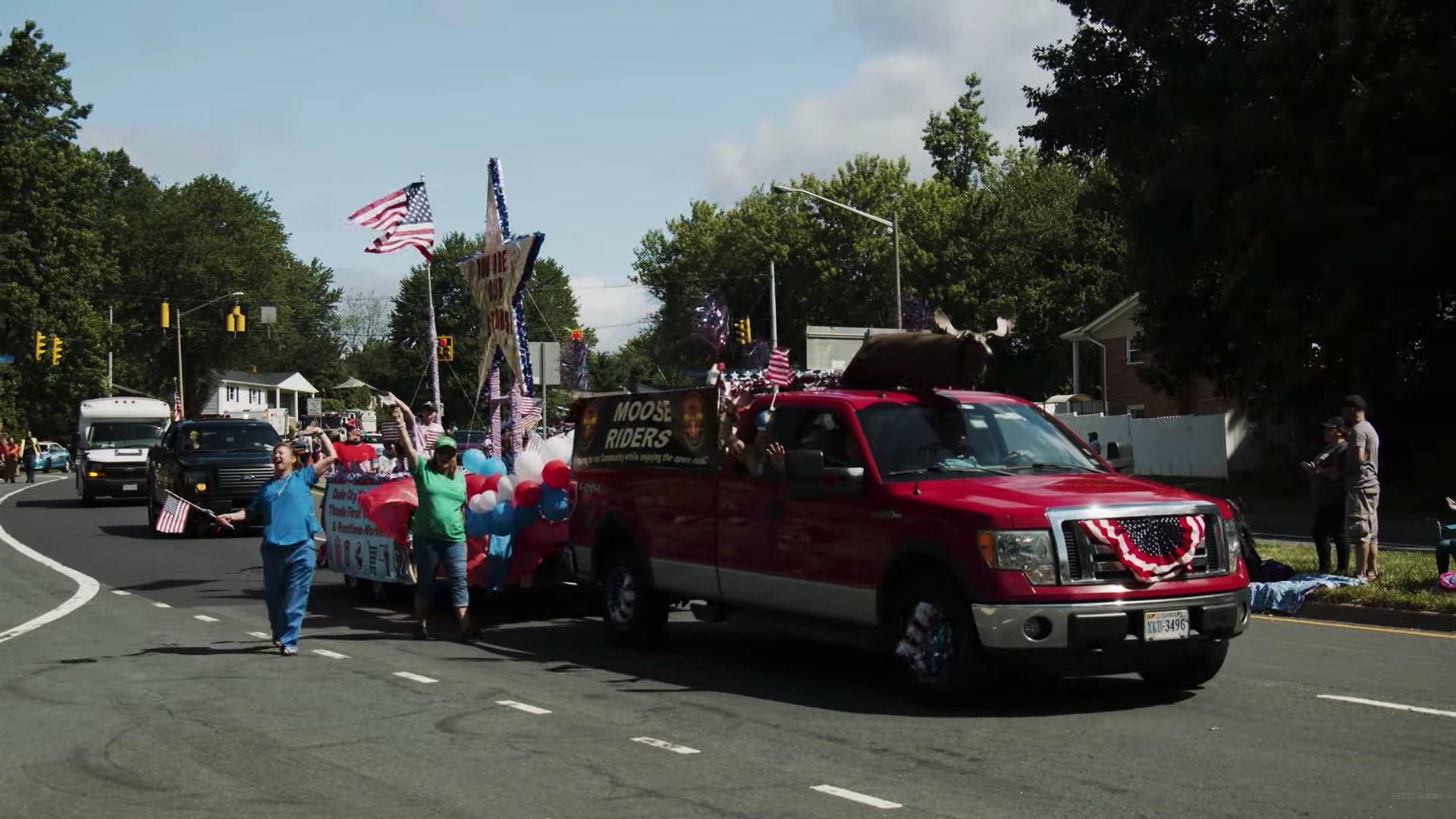 The Dale City Independence Day Parade made its reappearance on July 3.

Many organizations participated in the Fourth of July event. The parade winners were announced on Friday afternoon.

These are the businesses and groups that placed, according to an email from Judges and Trophies Director Monique Raulston Ratliff:

Below is footage from this year’s parade.