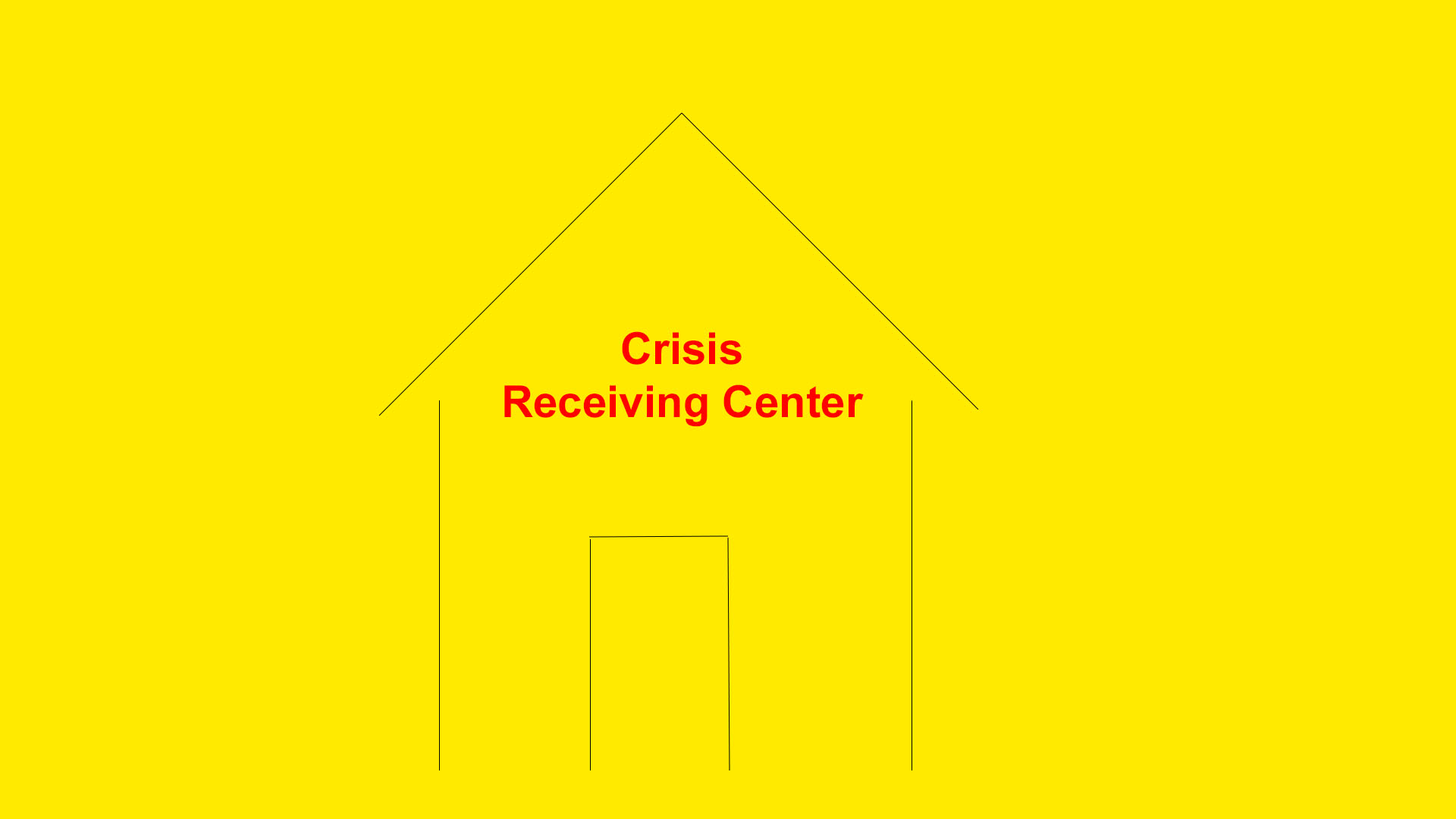 A new facility will be opening its doors to those who are experiencing a mental health crisis.

Federal, state and local dollars will pay for the $11.9 million site, which is expected to open in 18 to 24 months. The funding was announced at a press conference on Tuesday.

“For too long, people who are suffering ended up in jail or warehoused in hospital emergency rooms simply because there weren’t a lot of treatment options for them,” First Baptist Church of Manassas Rev. Keith Savage said in a release. “Today wouldn’t have been possible if not for the leadership of a plethora of people and organizations who supported and continue to help lead this work.”

The Crisis Receiving Center will accept walk-ins, and feature beds for community members requiring intervention as well as recliners for other individuals in mental crisis.