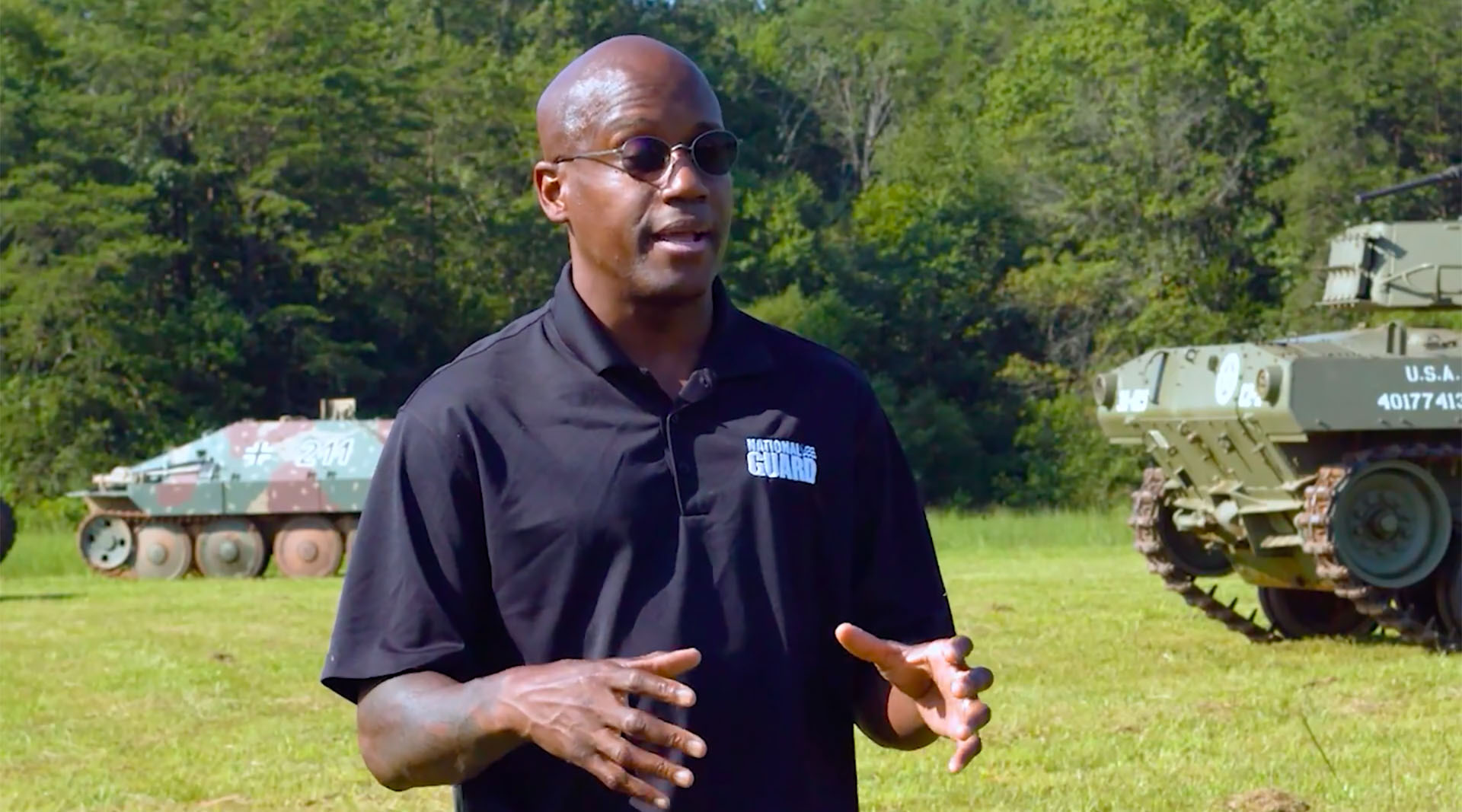 County a ‘perfect location’ for a wartime museum

The United States has played a part in several wars during the past 106 years.

County residents and visitors will be able to experience these pieces of history in Dale City.

Construction of the National Museum of Americans in Wartime’s (NMAW) five Landscapes of War and an Education Center is ongoing.

They will spread across 70 acres that was donated by the Hylton Foundation.

The Landscapes of War will cover World War I, World War II, the Korean War, the Vietnam War, and conflicts in the Middle East.

In addition to the Dale City location, the museum runs a Tank Farm in Nokesville.

Prince William County is a “perfect location” for a wartime museum, according to Angry.

“It bridges the gap between [the] marine corps museum, the army museum, we’re right here near the nation’s capital; and this opportunity of a live Tank Farm that shares the different battles throughout time is a perfect opportunity for Prince William County.”

Visit the NMAW website to learn more information, make a donation, or become a member.