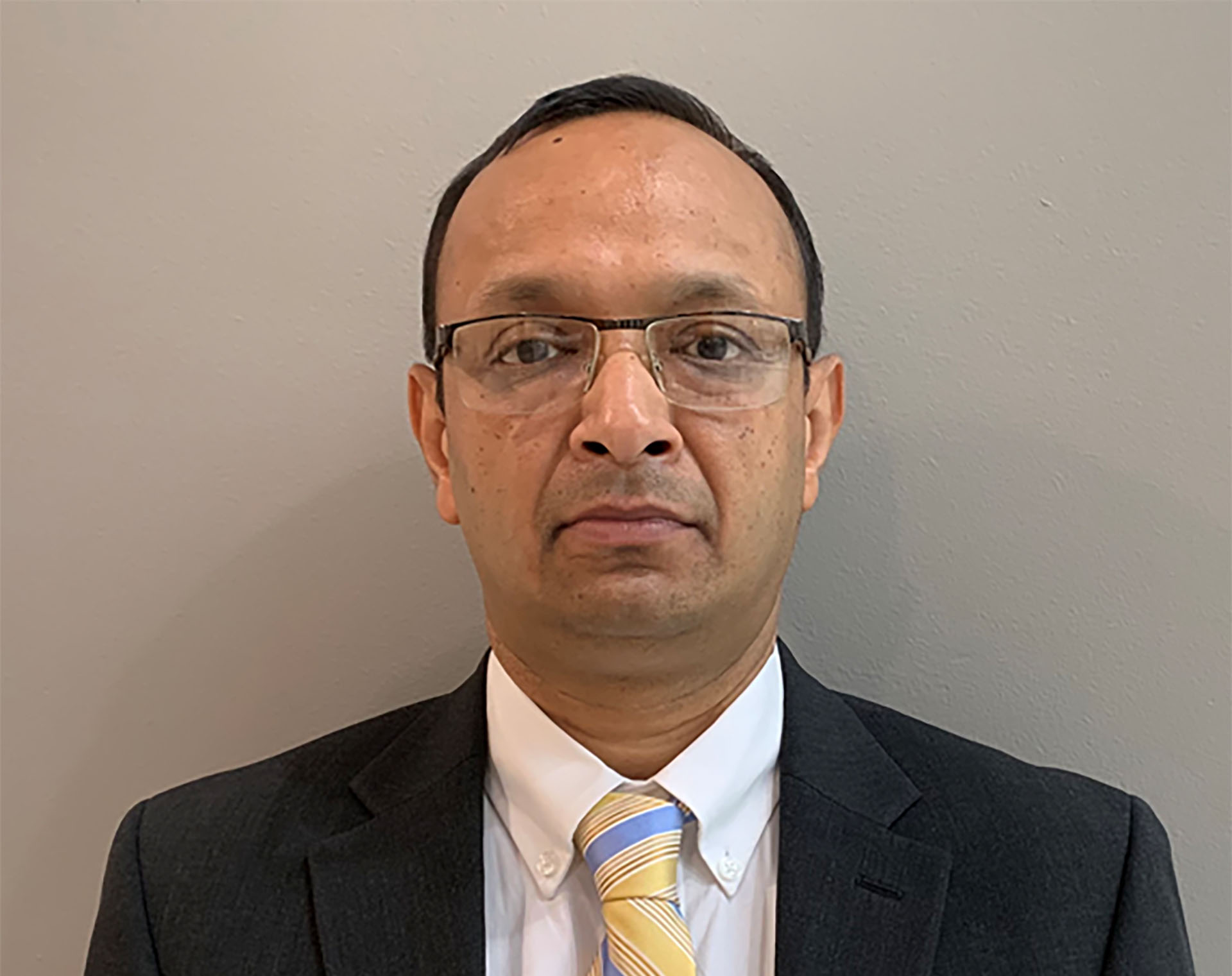 Someone new is taking charge of the Planning Office.

Parag Agrawal is the county’s new Planning Director, according to a release from Prince William County.

“I am excited to join the team to help move the County forward in its goals. I appreciate the opportunity to serve the citizens of Prince William County,” he said in a release. “I look forward to working with various community stakeholders to make Prince William County as the most livable community in the country.”

The current Community Development Director in Atlanta is set to begin his new position on December 7.

He earned his bachelors in Architecture from Aligarh University in India and received a master’s in City and Regional Planning from Ohio State University.

“Mr. Agrawal brings a wealth of experience to this position, and we look forward to innovative programs to benefit Prince William County,” Board of County Supervisors (BOCS) Chair Ann Wheeler said in a release.

Officials performed a nationwide search for the Planning Director position. More than 30 candidates from 15 states applied.