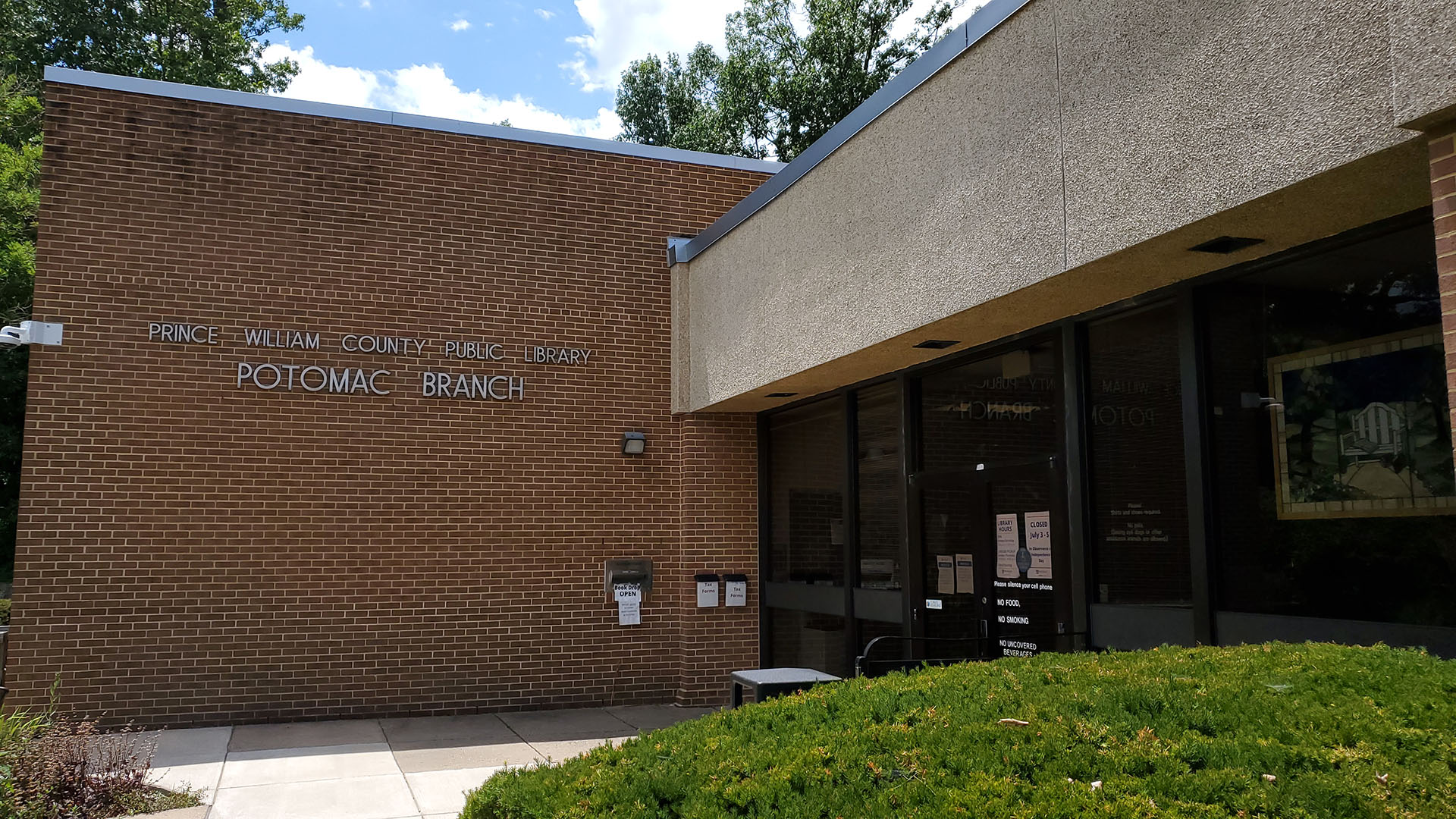 Late fees? That will no longer be a problem for county library users.

Visitors won’t be charged for materials that are past due, according to a release from PWPL.

“By removing overdue fines, other libraries throughout the country have noticed that patrons are returning their overdue items at an increased rate and more patrons are reengaging with their libraries,” PWPL Director Deborah Wright said in a release.

Anything that is lost or damaged must still be paid for. Staff members are assisting those who return late materials and have old fines.

Library officials didn’t charge fees between March and November 2020, a plan they have continued for kids and teenagers.

Late fees usually have more of an impact on community members who don’t have as many resources.

The library system is attempting to get rid of obstacles to obtaining items.

“Our vision of being the hub connecting people to the transforming power of information is becoming a reality by taking steps like removing fines, offering mobile Wi-Fi hotspots for patrons to have internet access in their homes, and increasing both our physical and online collections,” Wright said. “We want to continue to be a welcoming, inclusive environment and we can only do so by making changes that better our patrons’ experiences.”