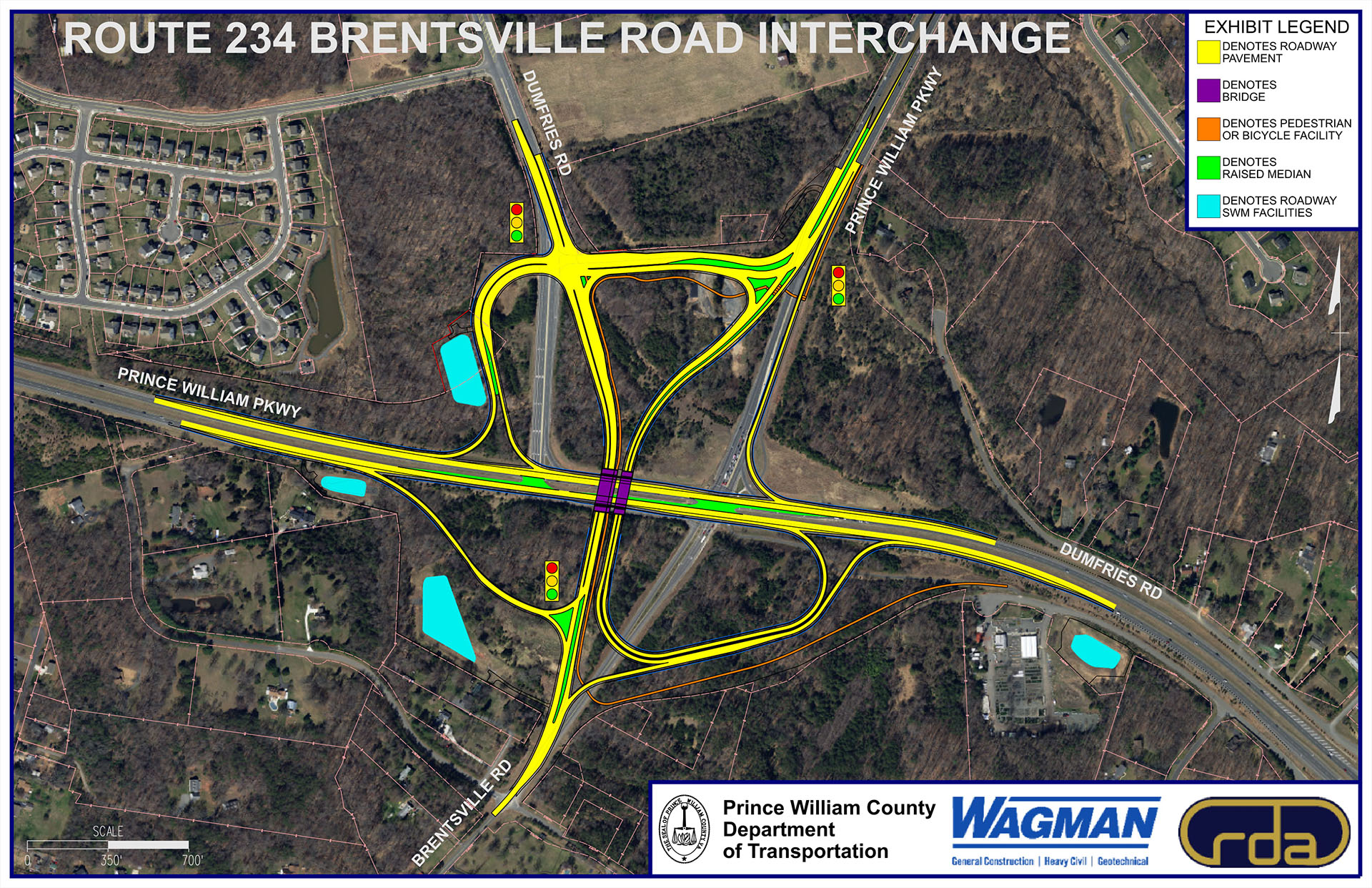 Next steps are being taken for a major Coles District road project.

The Board of County Supervisors awarded a $41 million contract to the company, according to a release from Prince William County.

Through the roadwork, part of Brentsville Road will be realigned and an overpass built. The Northern Virginia Transportation Authority (NVTA) is funding the $55 million project, which seeks to address traffic congestion.

The Prince William County Department of Transportation is overseeing the interchange’s design and construction.

Officials expect that construction will begin this spring and wrap up in summer 2023, according to a virtual presentation on the county’s YouTube channel.

Prince William County is going to hand over the interchange to the state after it has been finished. The state will then be responsible for maintaining it.