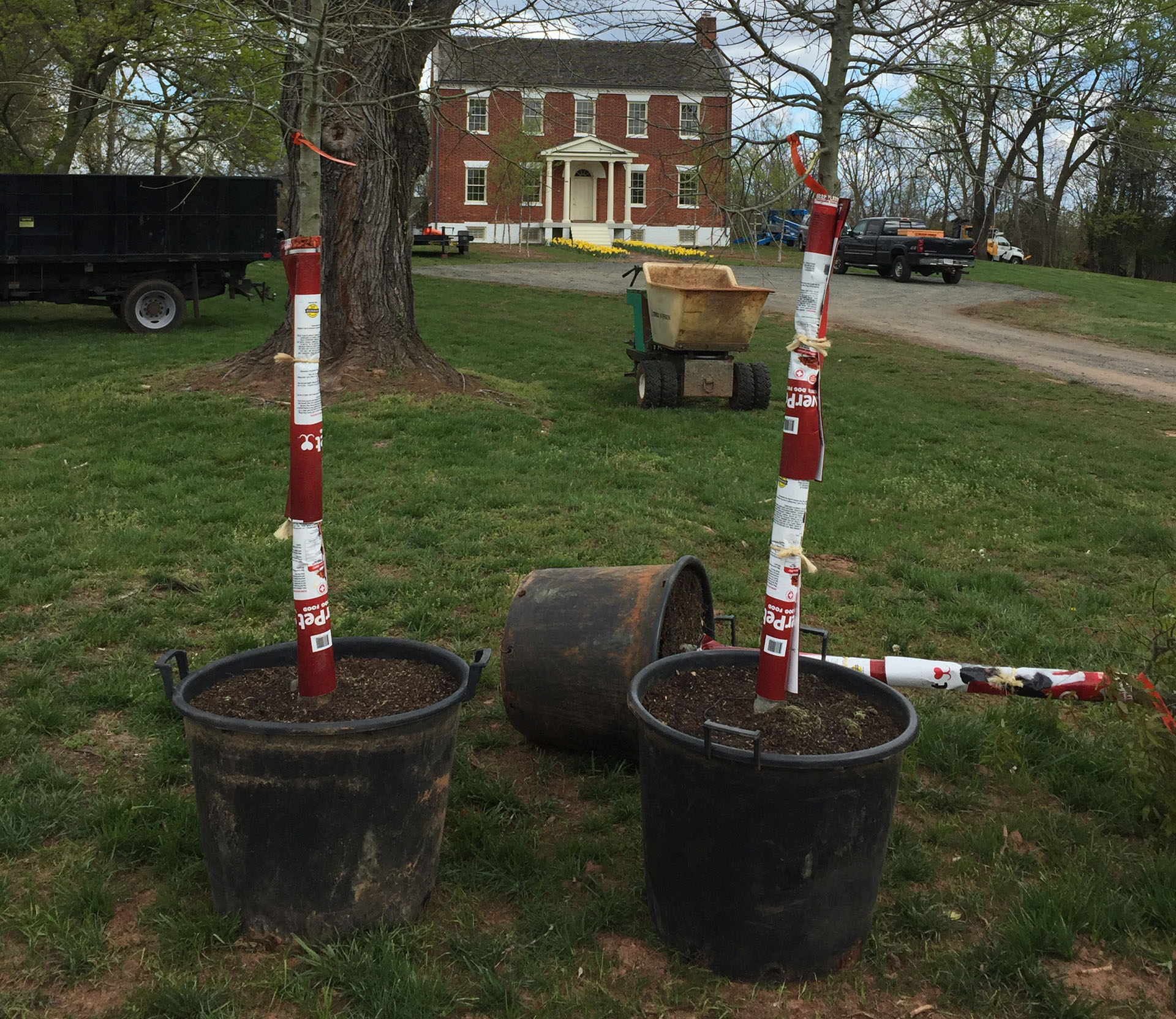 The company is donating 100 trees, according to a release from the City of Manassas.

The trees are being donated in honor of Earth Day. A ceremony honoring the donation was planned for Earth Day on April 22 but will now be rescheduled for a later date.

“Our donation of 100 trees is a token of appreciation for the strong partnership we have had with the City and a reflection of our commitment to the community” SWIFT Chief Information Officer Craig Young said in a release. “We look forward to continued projects that directly better the environment and communities we serve”.

In addition to donating trees, SWIFT is adopting Cavalry Run Park, which is located near its Manassas office. SWIFT employees will be donating their time to help clean and spruce up the park during cleaning events.

This article was written by Staff Writer Matthew Martino.