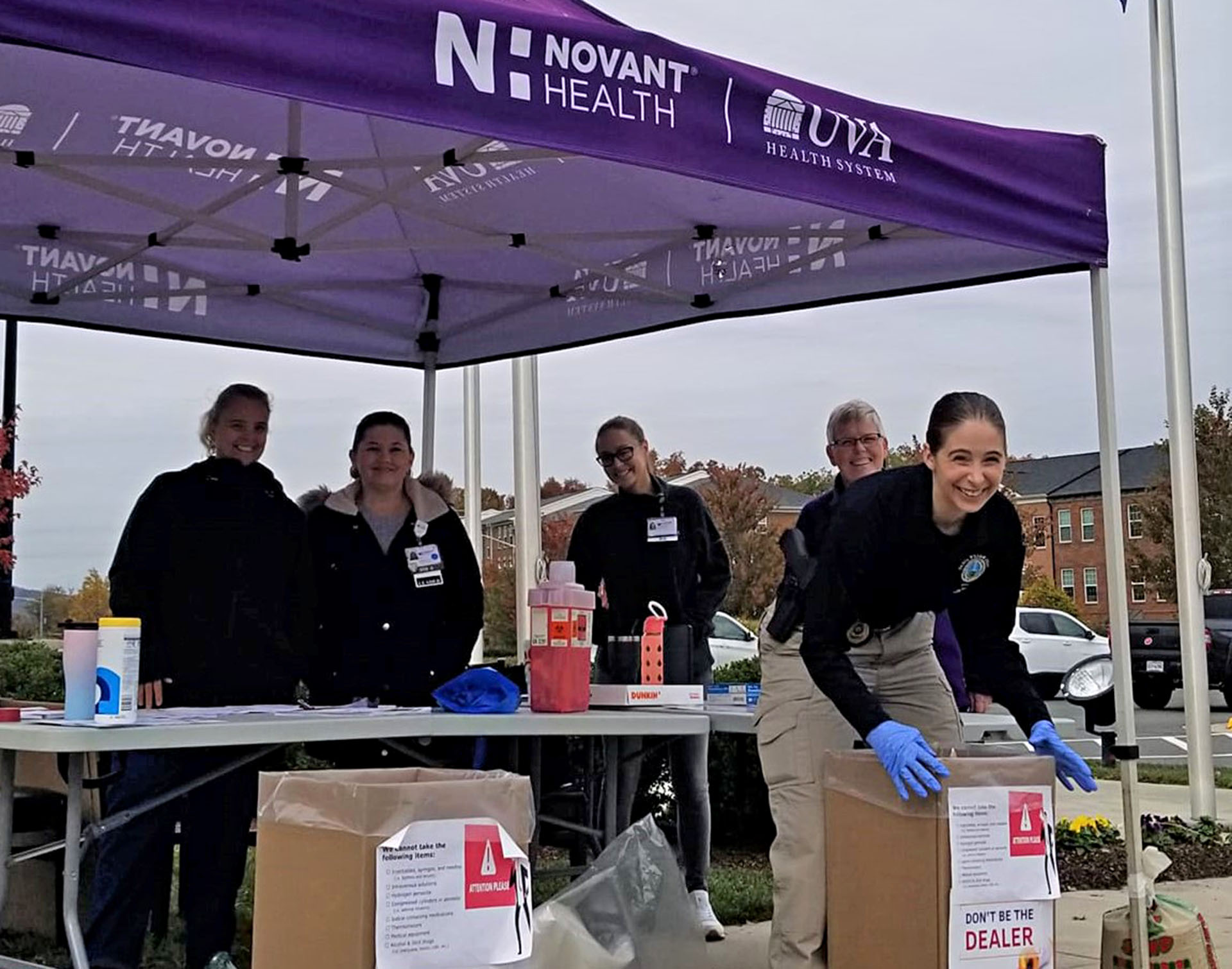 More than 450 pounds of prescriptions was collected at a Drug Take-Back Day, according to a release from the Prince William County Police Department (PWCPD).

Various agencies — including the Manassas City Police Department (MCPD), the PWCPD, and the U.S. Drug Enforcement Administration (DEA) — hosted the program in Haymarket, Manassas and Lake Ridge on Saturday.

Prescriptions are abused by 9.9 million people nationwide, according to the 2018 National Survey on Drug Use and Health. In 2017, six million United States residents were misusing them.

Drug users acquired the medication from their friends and family members, the study said.

Those who would like additional information may reach out to the PWCPD’s Crime Prevention Unit by calling 703-792-7270.