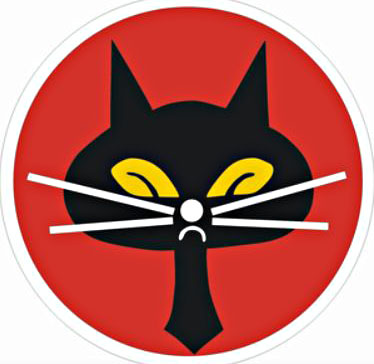 A local veteran and organization are making an appearance in a new film.

“The Lost Black Cats,” a documentary about the Cold War, is being shown in Occoquan.

Community members will be able to view it in the “Col Wilson’s Black Cat Lounge,” where part of the documentary was filmed.

The movie focuses on the operation of U-2 spy planes. It features interviews from Taiwan Black Cat Pilots and comments by U-2 Pilot and Commander Colonel Chuck Wilson.

Below, is the trailer.