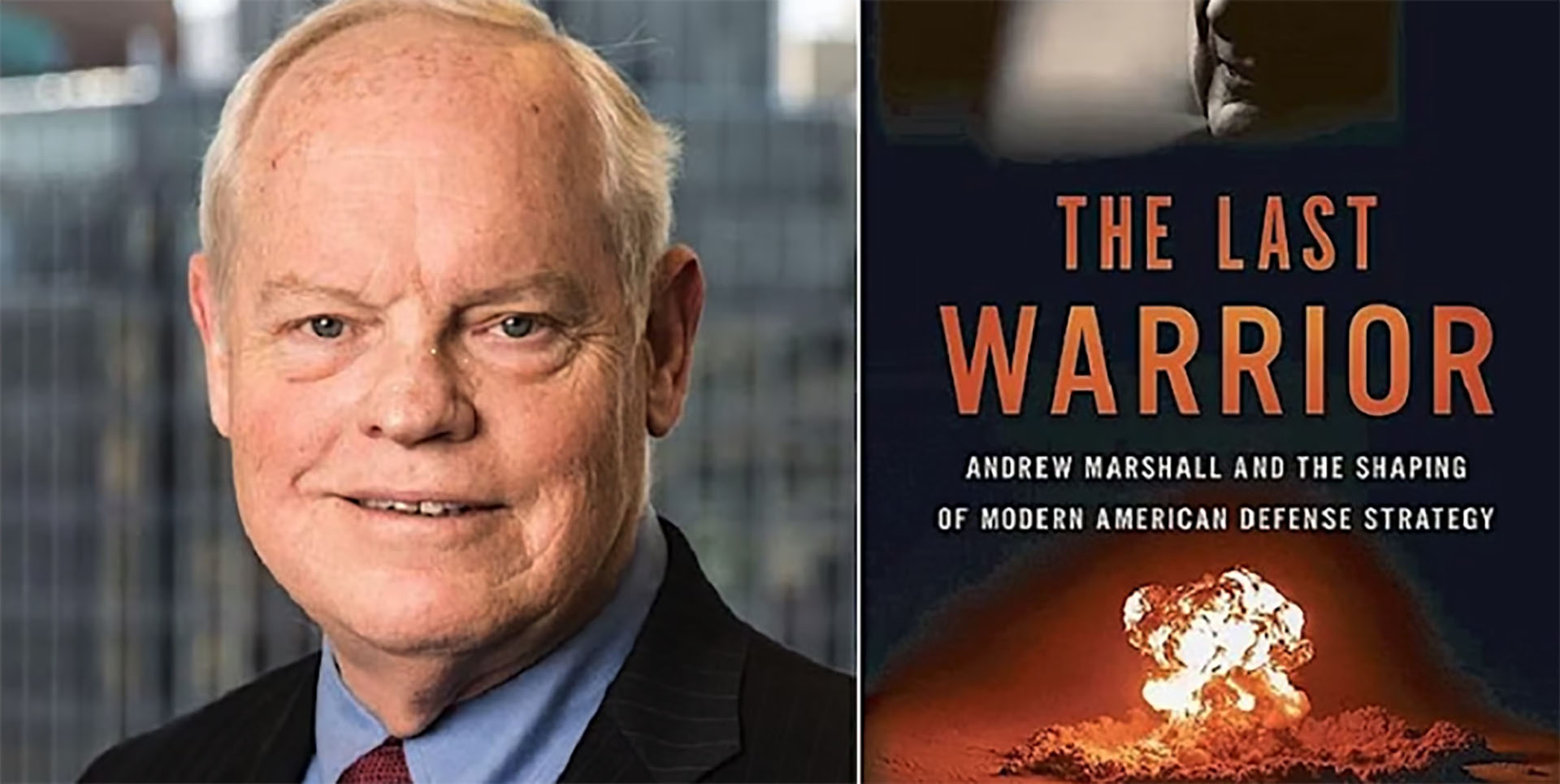 Cold War defense strategy to be covered in presentation

Andrew Marshall was there when Cold War defense strategy was made. He also helped execute it.

In addition to serving with the RAND Corporation, Marshall led the Secretary of Defense’s Office of Net Assessment as Director.

Playing a role in nuclear strategy and net assessment progression are some ways he contributed to the United State’s defense plan, according to a flyer from the Cold War Museum.

At 2 p.m. on September 11, Marshall’s story will be shared by Andrew Krepinevich, author of The Last Warrior.

Tickets are available on eventbrite for $20. The proceeds will go toward the Cold War Museum.

Anyone who isn’t able to attend may purchase a ticket and receive a link to the video by emailing Cold War Museum Executive Director Jason Hall at jason@coldwar.org.

The Last Warrior is one of multiple books written by Krepinevich, who currently serves as a Hudson Institute Senior Fellow and Center for a New American Security Adjunct Senior Fellow.

Krepinevich previously served on the Defense Policy Board, chaired the Chief of Naval Operations Executive Panel, and worked in the Office of Net Assessment for the Department of Defense (DoD).

He graduated from West Point and the College of Naval Command and Staff, and earned his doctorate through Harvard University.