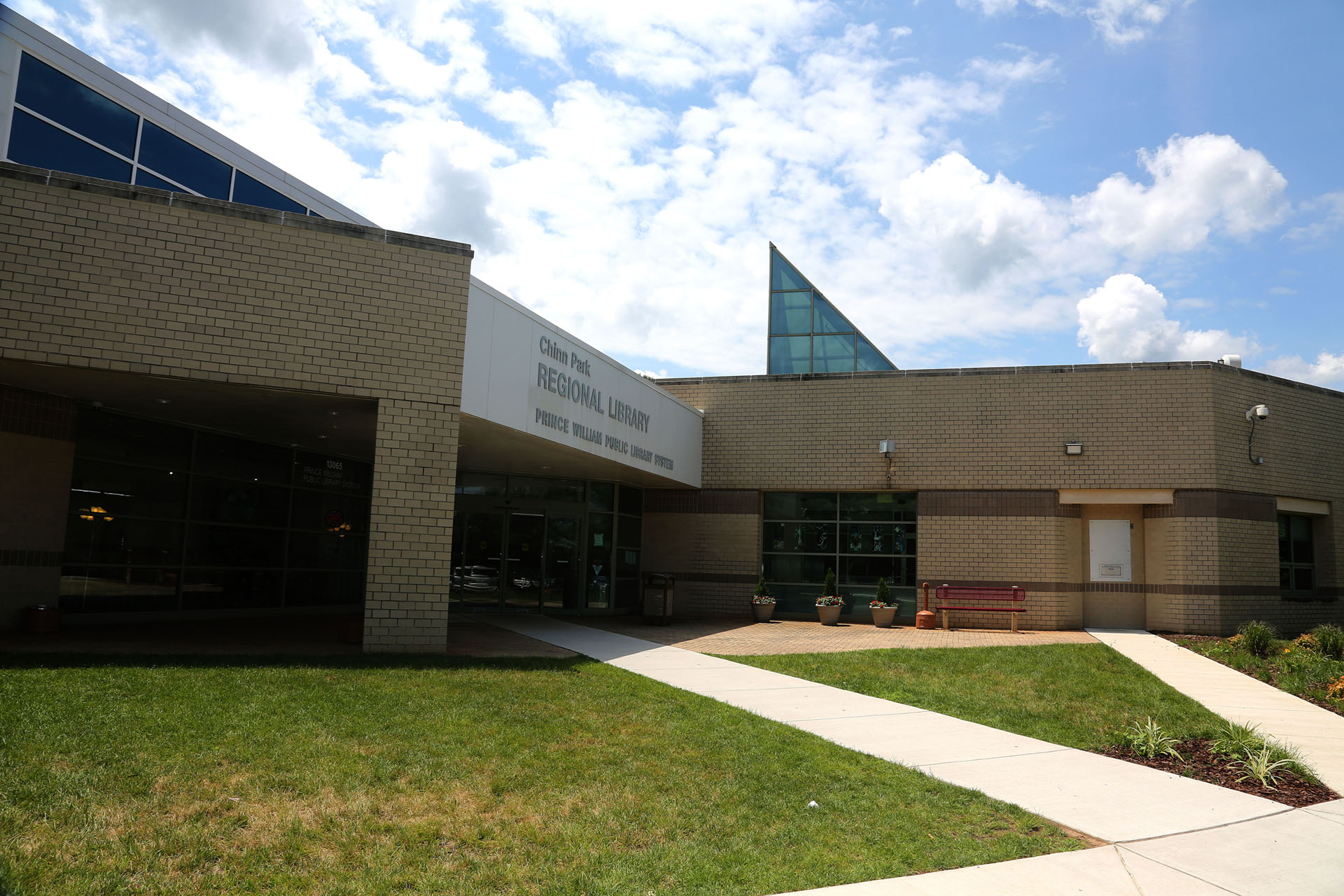 Its 30th anniversary will be celebrated on Saturday. A petting zoo, touch a truck, a book sale, and food trucks will be set up at the event, which is running from 11 a.m. to 2 p.m.

Chinn Park Library was named after the Chinn family, who contributed to the county. Mary Jane and Tom Chinn were previously enslaved, according to a release from the Office of Communications. After they became free, they bought property next to what was then known as Davis Ford and Telegraph Roads.

Located at 13065 Chinn Park Drive in Woodbridge, the facility stands on the site of a former work detention camp called “Camp 6″. Established by the State Justice System, the camp was used in the 1970s.

Study rooms, a Community Room, a Teen Center, and a children’s area are some features of the library, which spans 25,000 square feet.

“We strive to not only be a resource to the community, but a welcoming, inclusive space for learning and entertainment,” Chinn Park Library Branch Manager Zach Roberts said in a release. “We continue to offer new services, such as mobile Wi-Fi hotspots, and programs like local author visits and English and Spanish Conversation groups to encourage members of the community to see Chinn Park Library as their library.”