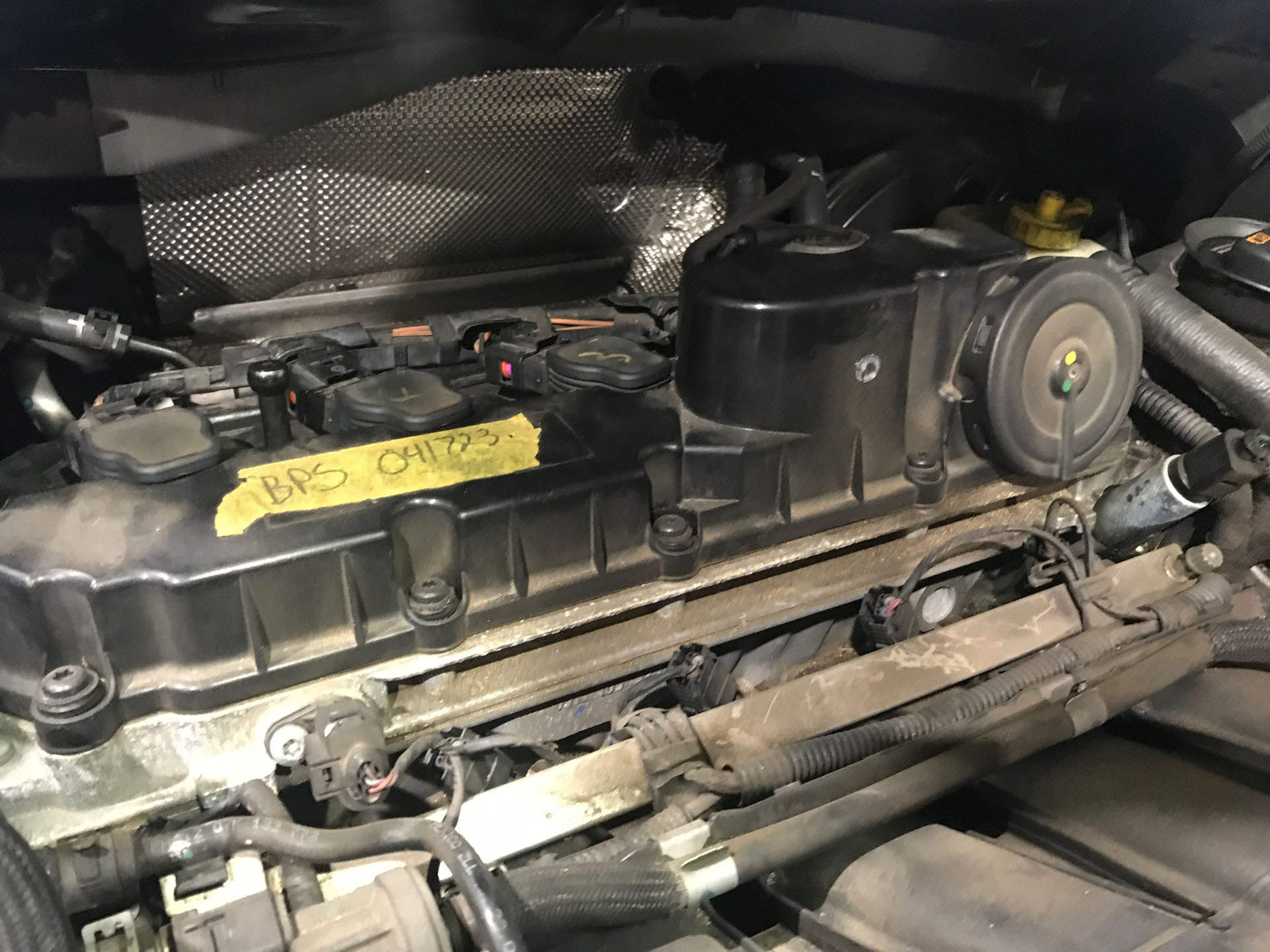 Why is my check engine light flashing?

My work week had an unexpected start.

I had filled up the gas tank for Volkswagen Beetle and was leaving the parking lot when my vehicle began to shudder.

It stopped and then started shuddering again a few minutes later. Then, the check engine light began to flash and eventually became solid. Thankfully, I made it to HomeTowne Auto Repair & Tire safely. When checking my car, the automotive technicians found out that it needed a new ignition coil.

The technicians used to a scan tool and noticed there was a misfire, which indicates that a spark plug or ignition coil has gone bad.

After the misfire occurred on cylinder 3, they swapped out one of the ignition coils with another one and saw the misfire followed to cylinder 2.

If there had been an issue with the spark plug, the second misfire would have happened on cylinder 3. Ignition coils, which can be found in most makes and models, command a spark plug to spark.

Poor connection and oil intrusion can cause them to fail. They can also go bad over time.

If your vehicle starts shuddering or your check engine light comes on, you should bring it in as soon as possible.