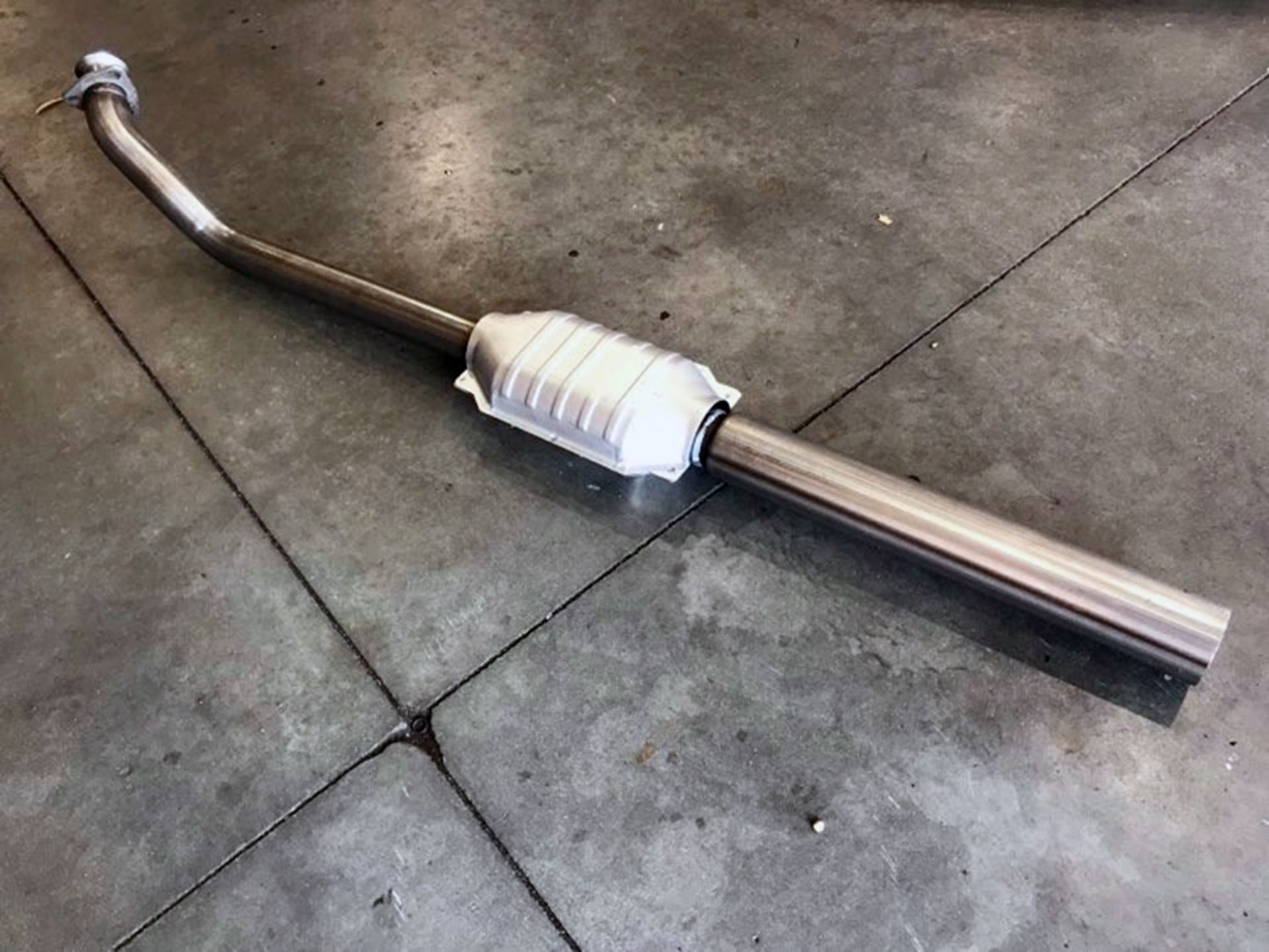 Catalytic converters: When and why they’re stolen

Those who park their cars in commuter lots should stay vigilant.

Located after the exhaust manifold, this component adjusts the exhaust emission, decreasing the amount of air pollution a car produces.

A vehicle may have between one and five catalytic converters.

They are made with very expensive metals and can be sold at scrap yards for $50 to $500.

Catalytic converter thieves tend to target commuter lots and hit a few cars at one time.

When there are hundreds of vehicles packed into a space, they are able to slip into the middle rows and are in and out within a few minutes.

From what we’ve learned, there are multiple people using multiple tools. New reciprocating saw blades are used, with the old ones left in the parking lot.

This occurs in waves and isn’t done randomly.

We recommend keeping your car in plain sight and have a camera on it at all times.

There are companies, like CatClamp, that produce catalytic converter locks.

We installed this on a truck after a customer had their converter stolen twice in one year.