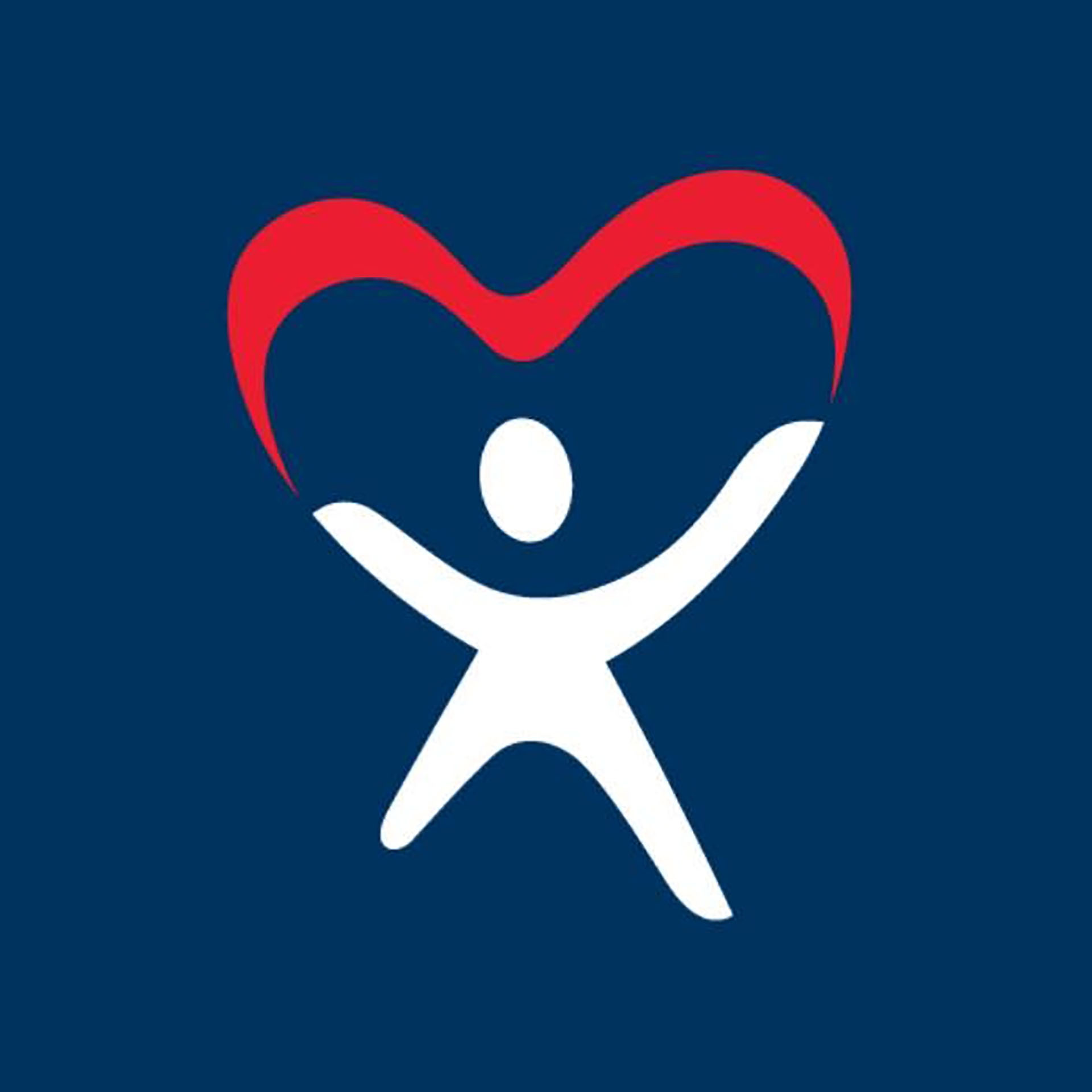 There’s a new person in charge of a local child-centered organization.

CASA CIS supports children who have been neglected or abused. The Manassas-based non-profit focuses its efforts on Fauquier, Prince William, Rappahannock and Warren counties.

Hailing from Illinois, Krieg serves as a CASA and Guardian Ad Litem (GAL), according to a press release from CASA CIS.

Later on, Krieg worked at the National Center for Missing & Exploited Children (“NCMEC”), where she was the Executive Vice President, Chief Operating Officer, and Acting Chief Executive Officer.

Most recently, she has been involved with several organizations. In addition to serving as a Police and Fire Commissioner, Krieg Chair of the Board for the Lakeshore Regional Child Advocacy Center. She was also a County Board of Supervisor, and Chair of the Board for Legal Options for Trafficked & Underserved Victims Legal Clinic in Wisconsin.