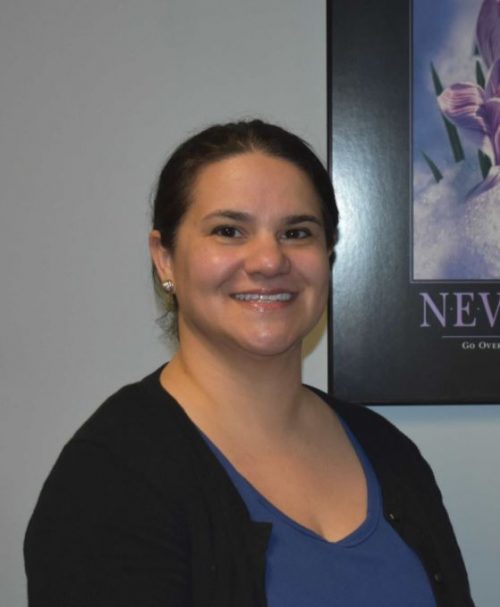 A City of Manassas staff member has been promoted to a new role.

The City of Manassas announced on Wednesday that Diane Bergeron is its new Director of Finance.

She was among 50 applicants who were considered, according to a release.

Since June 2017, Bergeron has been the Acting Finance Director. She has worked for the city for more than 10 years and has mainly served as the Budget Manager.

Bergeron, who has worked alongside City Council and staff members in various departments, has helped the City of Manassas meet its strategic goals.

“I am happy to make this announcement as Diane has a proven track record of fiscal responsibility for our residents and strong leadership skills for our staff,” City Manager Patrick Pate said.

Bergeron, also the Virginia Government Finance Officers Association’s (VGFOA) president, received her bachelor’s and master’s degree from the University of Conneticut. Her master’s was in public administration.

Before she began working for the City of Manassas, she served as the Senior Management and Budget Analyst for Leon County in Tallahassee, Florida.