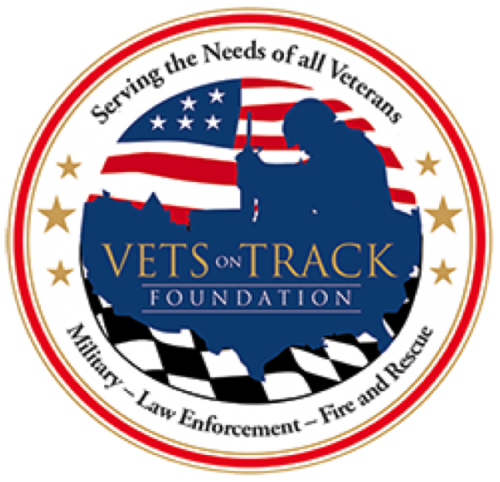 BBQ, cupcakes & more at Vets on Track’s celebration in Manassas

To thank area veterans and first responders, the Vets on Track Foundation is hosting a Community BBQ on August 27 in Manassas.

According to a release, the BBQ will be held from 11 a.m. to 4 p.m. at 11310 Coles Drive at the Lake Jackson Volunteer Fire Department, and is open to the public.

“Veterans and first responders with an ID card will get their meals free. Family members and guest will be charged a nominal fee for their food. There will be door prizes, raffles and a lot of community building and camaraderie,” stated the Vets on Track Foundation’s Founder and CEO Rick Ecker in a release.

The goal of the Vets on Track Foundation is to “help bridge the gap between our military, first responders and the American people,” stated a release.

According to a release, there will be a musical performance by Lonesome Ryder, food provided by Mission BBQ, Bubba Burgers, and Georgetown Cupcakes, as well as booths and displays.