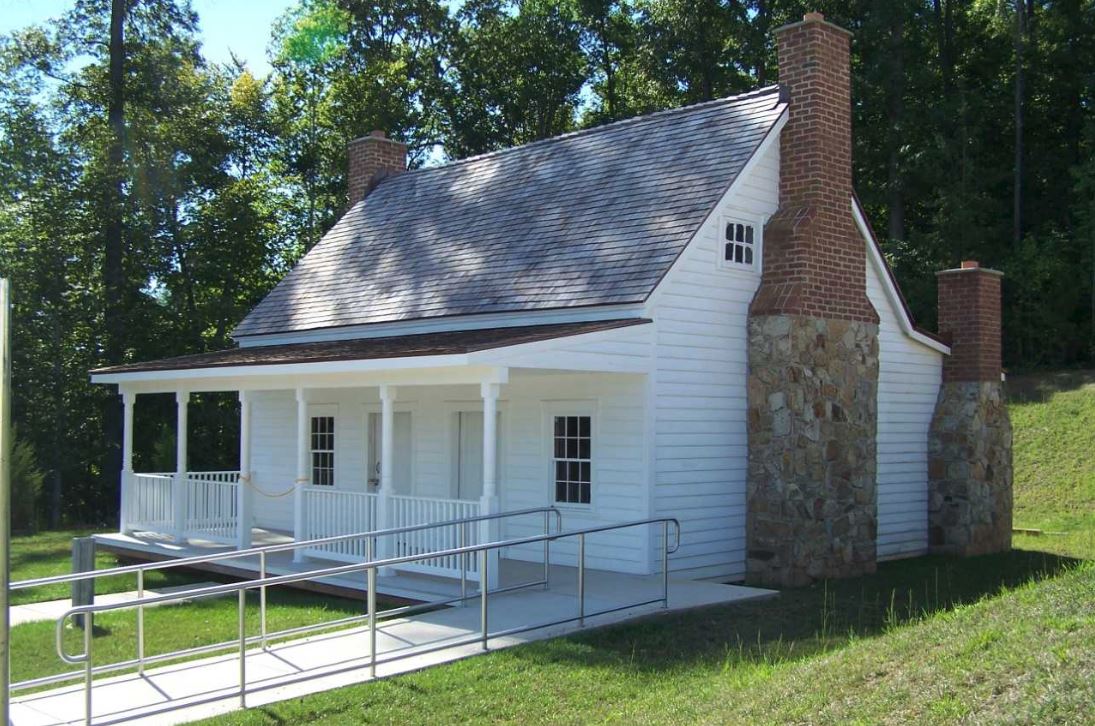 One is reopening in the county.

The Barnes House is now open to the public. It’s located at the Montclair Community Library, 5049 Waterway Drive.

Eppa Barnes and Amanda Lambert bought the house in 1899, from the family who enslaved Eppa, according to a release by Prince William County.

The historic house was located at Independence Hill until it moved to the Prince William County Landfill in 2004. It sat there for a decade, until it was relocated to its current location. After restorations, one room inside the house is staged as a tavern from the late 1700s into the early 1800s. A second room is staged as a typical family room.

Seth Hendler-Voss, Director of Department of Parks, Recreation and Tourism, quoted, “This house is a gem. Like a lot of our parks and historic sites, it’s a hidden gem to a lot of folks, but we’re working really hard to make sure that citizens are fully aware of all the parks, recreation and cultural resources available to them.”