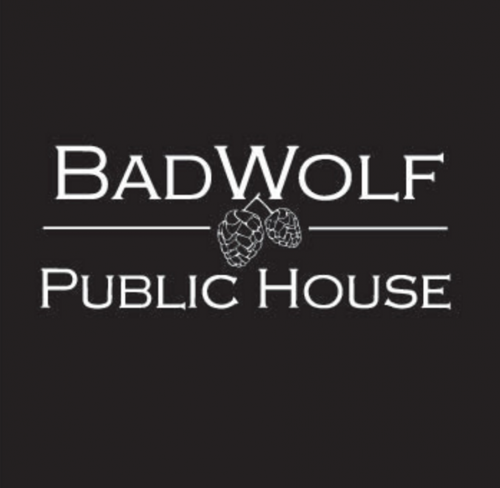 If you love BadWolf Brewing Company and CJ Finz in Manassas, then you’re in luck.

The two businesses have teamed up to open a new restaurant and brewery in Downtown Manassas, called the BadWolf Public House.

“The 3,000 square foot restaurant and brewery, located at 9406 Battle Street, will consist of a 3-barrel brewhouse, taproom and a 2 floor private room that seats up to 35,” stated a release.

The restaurant is planned for a March opening, and will feature farm-to-table menu items and local beer on tap. The brewery operation will come a bit later.

“Our unique concept offers a new attraction for residents and visitors and builds on the revitalization of downtown. We will source local ingredients whenever possible for the brewery and restaurant and plan to increase local ingredients as available in the future. Spent grains will be donated to local farmers and re-used in some recipes in the restaurant. We believe in building our local economy through social responsibility and supporting all local industries, not just our own,” stated BadWolf Brewing Company owner Sarah Meyer in a release.

“As local business owners and long-time residents of the Manassas area, we have deep roots and a love for our community and the impact we have on it,” stated CJ Finz co-owner Chris Sellers in a release.

Once the BadWolf Public House opens, Little BadWolf, a satellite location at 9776 Center Street, will convert to a sour only brewery and will have limited hours once the new brewery space opens.

BadWolf Public House is currently hiring in advance of their opening. Call 703-946-2423 or email resumes to info@badwolfpublichouse.com.